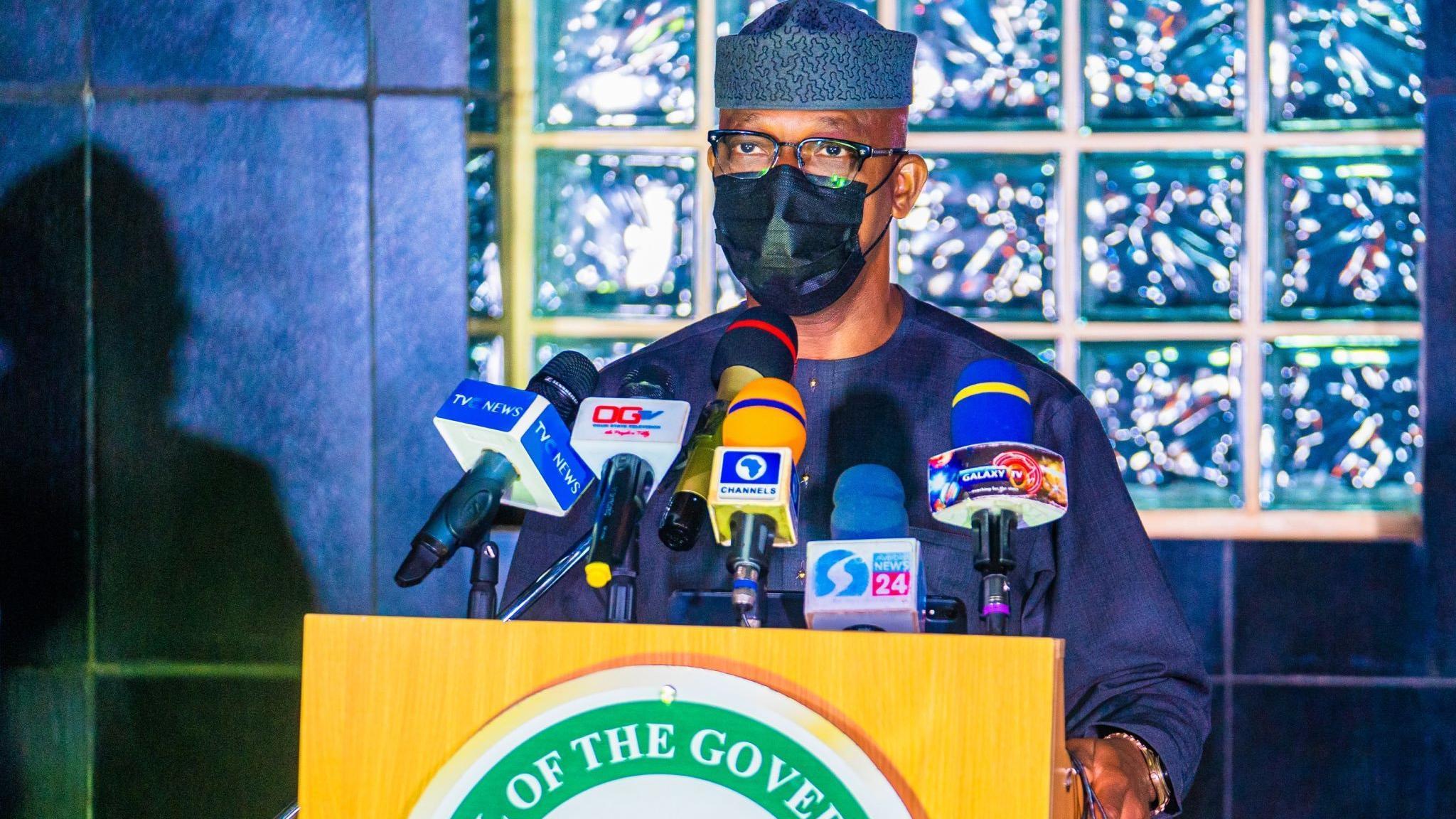 It has come to light that Governor Dapo Abiodun is running the affairs of Ogun State from London, with the state government clarifying that he is on official assignment and not overseas due to ill health as is being speculated in some quarters.

This is even as the deputy governor, Noimot Salako-Oyedele, and the Speaker of the state House of Assembly, Olakunle Oluomo, were said to have been out of the country for over a week.

The Commissioner for Information in Ogun State, Waheed Odusile, who said he could not ascertain the reason for the deputy governor’s travel, told Premium Times that the governor is “running the state from where he is”.

Odusile, who insisted that “the governor is hale and hearty,” added that his principal “is running the government from where he is. You know, when he sends you something, you report back to him.

“Even if the governor and his deputy are here, can they do it alone? Definitely, they will designate people and people have been designated already. When the Governor designates you to do something, you report back him.”