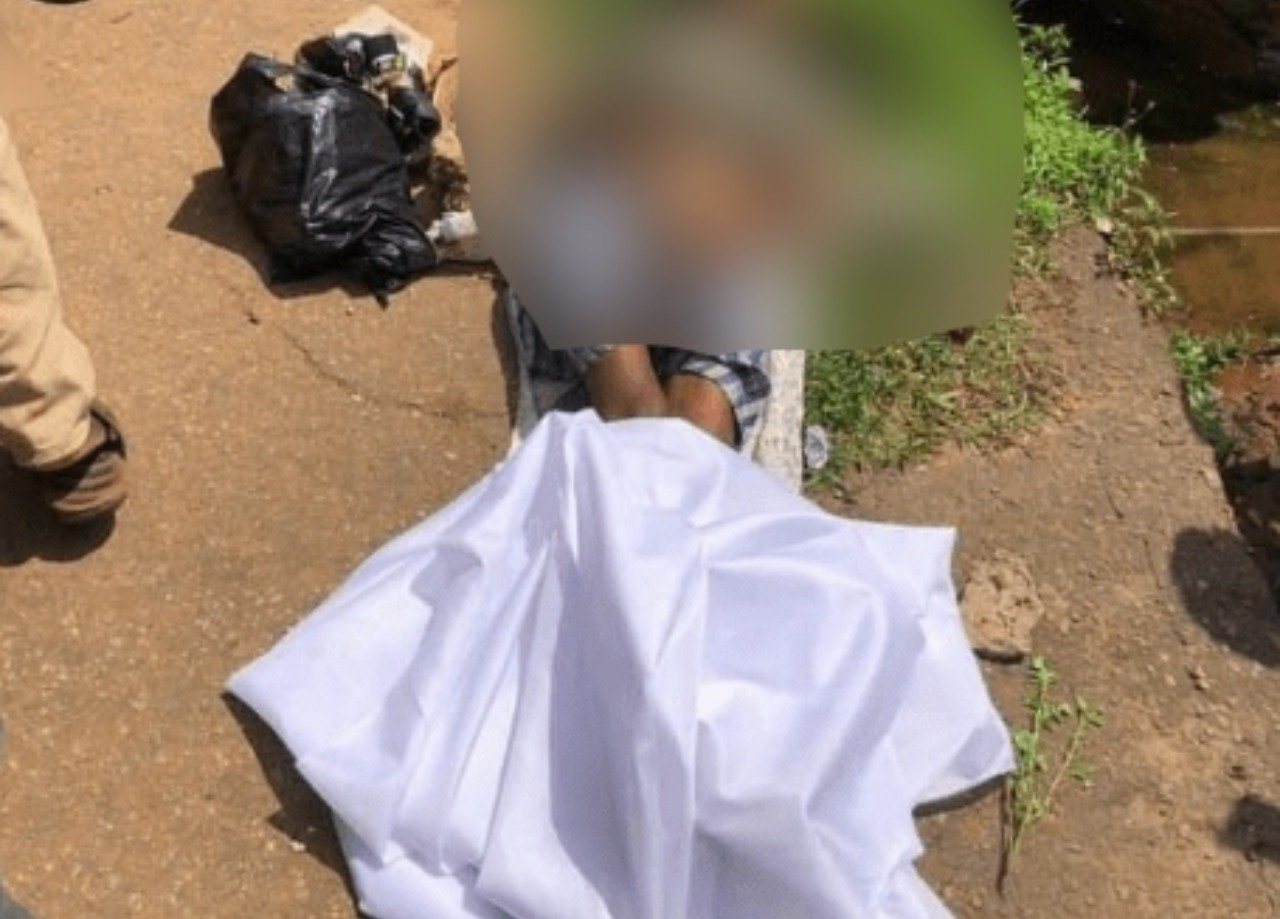 The body of a young lady was on Tuesday dumped on the road in Akure, the Ondo State capital by yet to be identified persons.

The corpse of the lady whose identity is yet to be known was found around Redeemed Church and CAC Oke-Temidire, in the Oke-Ijebu area of the state capital.

According to sources, the corpse was allegedly dumped by ritualists suspected to be internet fraudsters popularly known as ‘Yahoo Boys’

They were said to have driven off after dropping the dead body.

Residents of the area were seen trooping to the scene where the corpse was dumped, the body was wrapped in white cloths.

Also, items such as cream, sponge, tablets, bra, and clothes packed inside a black nylon bag were placed beside the corpse.

A telephone number written on a small sheet of paper with the name Joy was also inside the black nylon beside the body.

When contacted, the Police Spokesperson in the state, DSP Funmilayo Odunlami confirmed the incident but said investigations has commenced.

According to her, the police was yet to suspect foul play in the matter as her body was not mutilated.