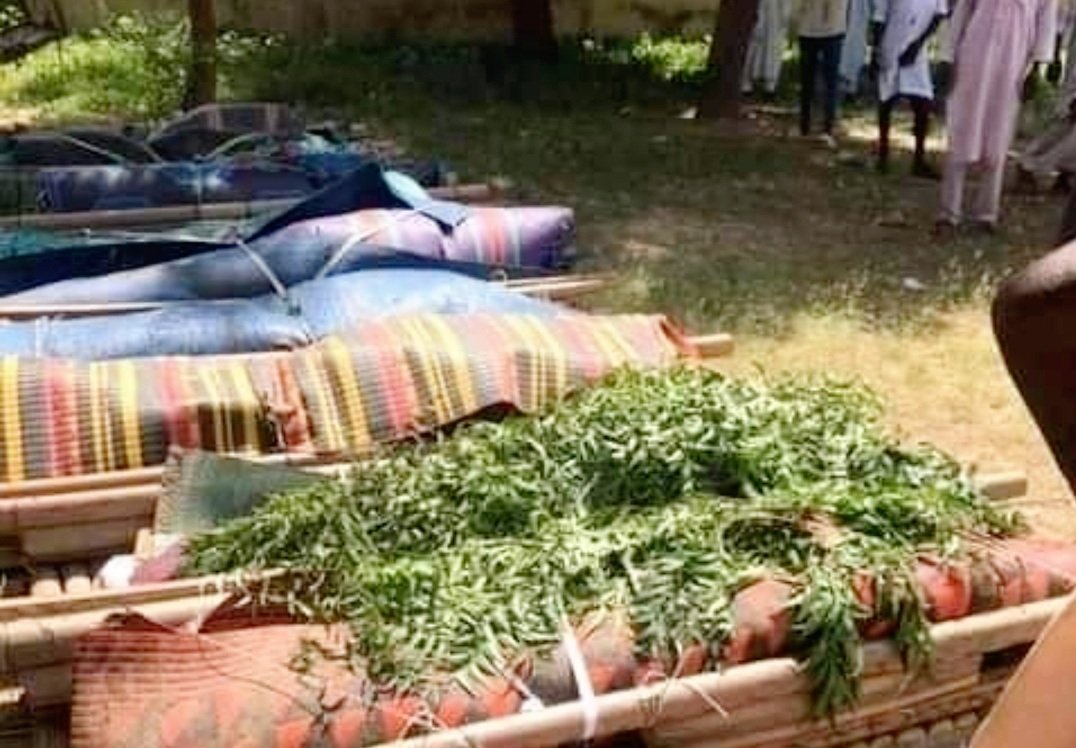 The people of the state are enduring the shutdown of network services the federal government ordered over a month ago.

The Nigerian Communications Commission (NCC) issued the directive targeted at blocking criminals from communicating and receiving arms and ammunition.

In the latest attack, at least 18 villagers were murdered by scores of the marauders.

Houses, shops as well as 15 vehicles, including a police patrol van, were set on fire. The victims have been buried.

The military is restrategizing to forestall further successful enemy attacks.

Yet, the Nigerian government is insisting that the names of terror financiers will not be made public.

“The federal government has told us it is not ready to publicise the names of those funding Boko Haram. We cannot go on like this. Questioning existential threats to humanity is the apostolate that we Priests are called to.

“We know that this road is dangerous, it is rocky, it is treacherous, it takes lives, but it is all too familiar. The bodies and the emotions of men and women are irretrievably broken.

“Our people, fleeing their homes after over ten years, have now turned refugee camps into their habitats. Our identity as citizens is being traded for the status of migrants and refugees”, the revered cleric lamented.