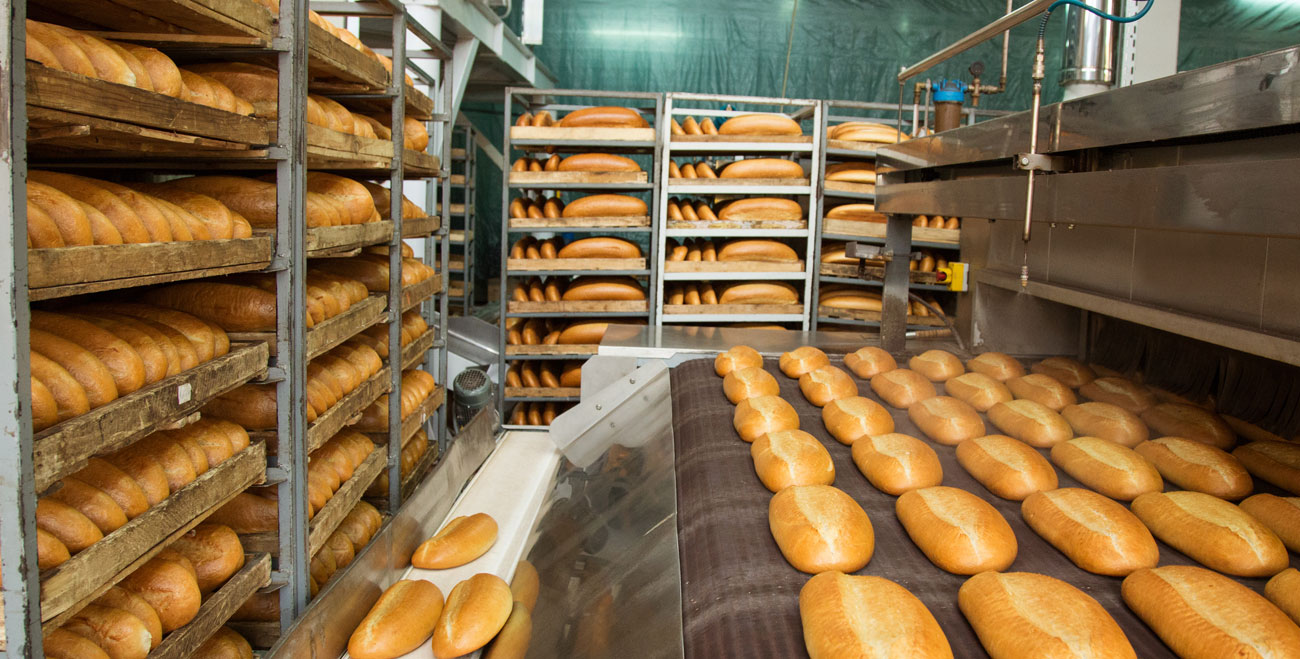 Baking industry producing bread, a major staple food in Nigeria is currently shutting down operation in some parts of the country following the high cost of essential ingredients including flour, sugar and other items.

Some bakeries in the Federal Capital Territory had already shut down since May 2021 and resorted to other businesses following constant surge in bags of flour and sugar.

Price of bread in some parts of the country had previously witnessed increments despite decrease in quality and quantity by bakers who complained of running at losses due to the surge in materials.

Our correspondent gathered that a loaf hitherto sold at N400 is currently been marketed between N600 and N700, worsening the hardship imposed on Nigerians following the economic and security crisis bedeviling the entire nation at the moment.

Also reveals that a bag of flour which was sold between N11,000 to N12,000 in January this year, has skyrocketed to N23,000 and above triggering the decision of the bakers to suspend operations pending when normalcy returns.

Chief Executive Officer of a popular bakery in Delta State, Mandela Makinde said he has shut down his company till further notice, stressing that he had been running at a loss for the past seven months.

According to him, the price of flour increases on a weekly basis, stressing that he lost over N300,000 in September while trying to keep the business afloat.

He hinted on alleged moves by some bakery owners in the state to resort to substandard way of producing breads by using harmful ingredients in a bid to continue the business.

According to him, “We have basically ran at a loss for the past 7 months, been keeping it open with personal funds just so my workers would have a job while I thought there would be change, but at this moment we have no other choice than to shut down.

“I am currently at the bakery and nothing is going on. We have suspended all activities here pending when the price of flour reduces.

“The price of flour and other ingredients have consistently continued to rise since the beginning of this year. As a CEO, I don’t have a single flour now because the last time I went to the market, the price they gave me was too high and I couldn’t afford it.

Asked if there is a plan to further increase the price of bread, he said “it is an individual business, so you cannot actually fix the price of bread because it is a competitive market. If your price is higher than every other person’s own, customers will go for the cheaper ones.

Speaking on reasons for the constant increments, the CEO said “since wheat importers started to source their Fx from the black market, the price of flour has continued to rise”.

He called on the National Agency for Food and Drug Administration and Control (NAFDAC) to investigate some bakeries, alleging that some of them use ‘Bromate and Sacarine’, products considered to be harmful to health.

“Many have played with volume in order to keep the price steady, some are beginning to add dangerous items such as ‘Bromate and Sacarine’ to keep their prices low”.

Similarly, Mr Adebayo Ayomide, a bakery owner in Bwari Area Council, FTC Abuja said that he has converted the bakery to a mini poultry due to the constant surge in price of flour.

He said, “Before I shut down the bakery recently, I was already indebted. What I usually do was to go to the market and get the flour from the seller then pay him after selling the bread but unfortunately, I was no longer making even the capital not to talk of profit. I had to stop and look for alternative.

“The country is so hard right now that relatively, nothing is working. Even this poultry, the chicken feed is very expensive and that is why you see that the price of egg is always increasing”.

Speaking  in Abuja, a bread consumer, Miss Jennifer lamented the level of hardship currently bedeviling the masses saying no food is presently affordable to the poor.

“Gone are the days when some food items like garri, bread were seen as poor man’s food. Now, both the rich and the poor are struggling for the items.

“The money is not there, common bread that you can just eat with soft drinks to quench hunger is no longer there, garri is not affordable, rice is never a poor man’s food so what do we do?

“The moment you begin to think that things will get better, you will just hear something worse. How did we get here? And the major problem in this country is that nothing goes up and comes down.

The development may worsen the economy as many employees of the bakeries shutting down across the country would be pushed to the streets as jobless people.