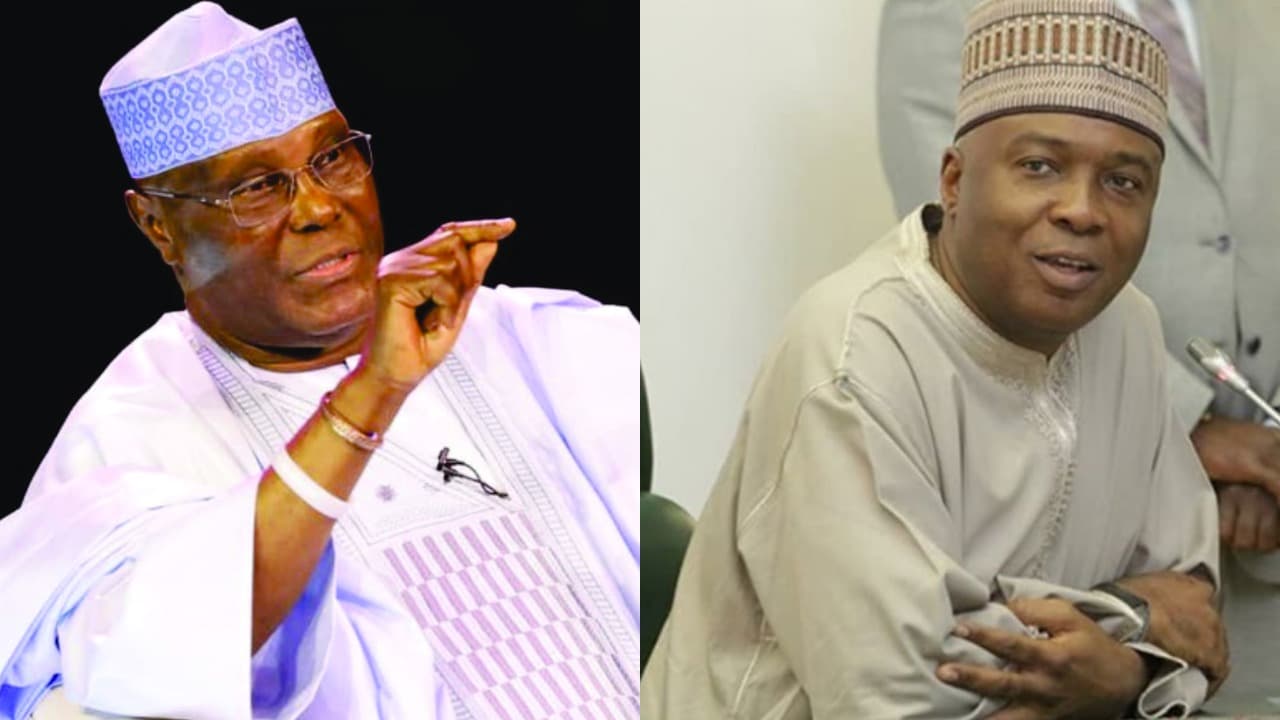 Ehilebo said Atiku, who is PDP’s last presidential candidate and Saraki have been working towards occupying the Nigeria’s highest political seat.

He disclosed that both PDP chieftains have well structured machineries in place and quietly working towards their aspirations.

Despite their silent presidential aspirations, Ehilebo noted that the final decision on who emerges would be the collective decision of the PDP.

According to Ehilebo: “Atiku is a viable candidate but he may just be a victim of circumstance that is beyond his control or that of anybody.

“So, they have their machineries on ground and have been oiling them. But, there is the greater machinery of the party that would have its final say.”

However, both Atiku and Saraki are yet to publicly declare their intentions to run for the presidency in 2023.

While his presidential campaign posters have been sighted, Atiku, however, denied being responsible for them.