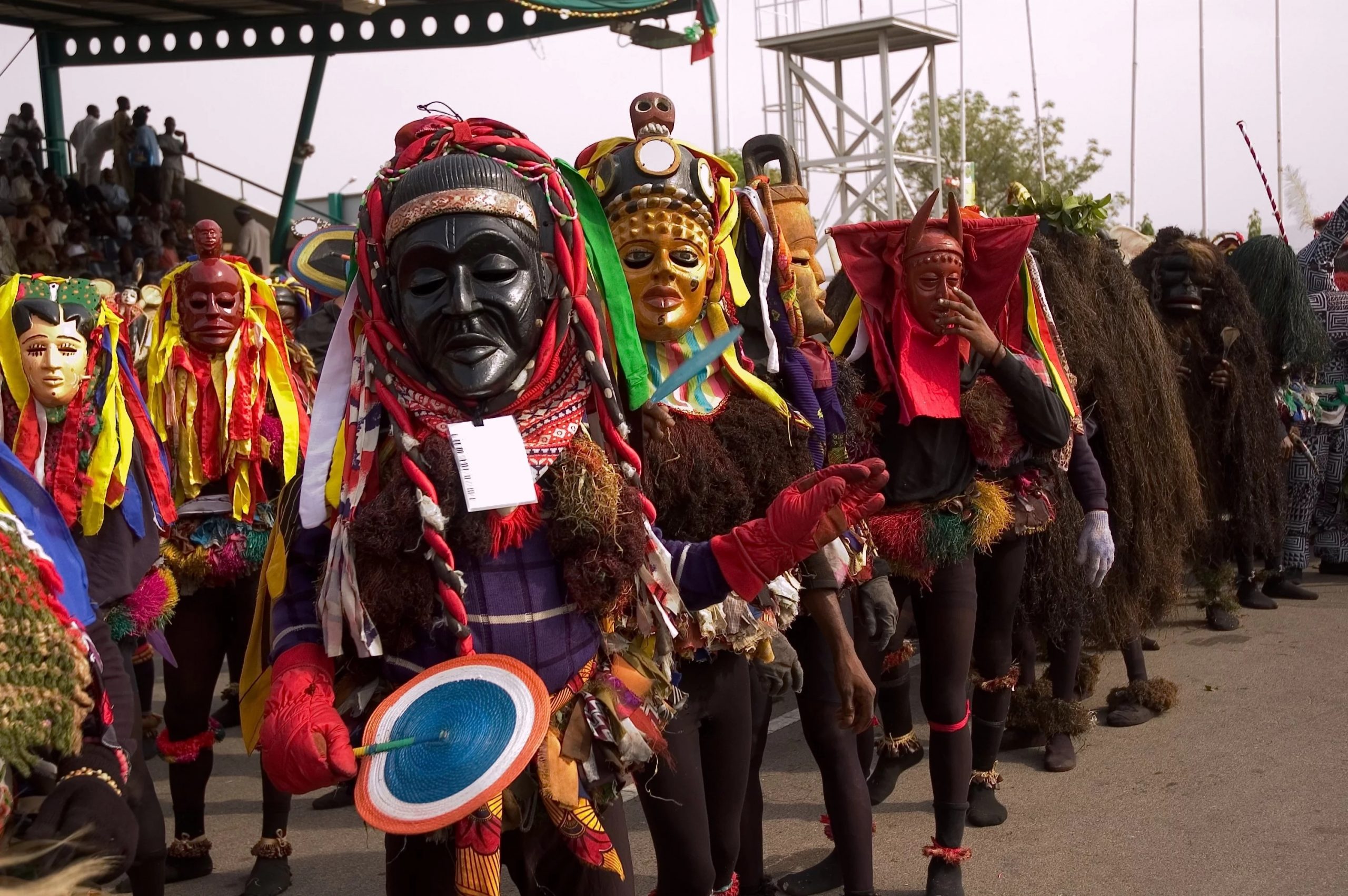 PUNCH Metro gathered that the two suspects, Sheriff Ojo and Muhammad Lukman, committed the offence in Ipele community in the Owo Local Government Area of the state.

Speaking on the incident, the state Police Public Relations Officer, Mrs Funmilayo Odunlami, said the suspects attacked a resident, Adinoyi Mohammed, with cutlasses and absconded with the sum of N370,000 and other personal effects of the victim.

The PPRO said, “On September 19, 2021, around 8.30pm, information was received from Melenge community, at the Ipele police divisional headquarters that around 6.30pm, same date, Sheriff Ojo, Muhammad Lukman, and others at large, paraded themselves as masqueraders, inflicted injuries with cutlasses on one Adinoyi Mohammed, dispossessed him of the sum of N370,000, a handset valued at N32,000 and a shirt valued at N2,500. They also inflicted injuries on the victim’s father, Saliu Ajayi.”

Odunlami noted that the police recovered from the suspects different items, including cutlasses, charms and costumes.

“The two suspects will soon be charged to court, while effort is ongoing to arrest other accomplices,” the police spokesperson added.