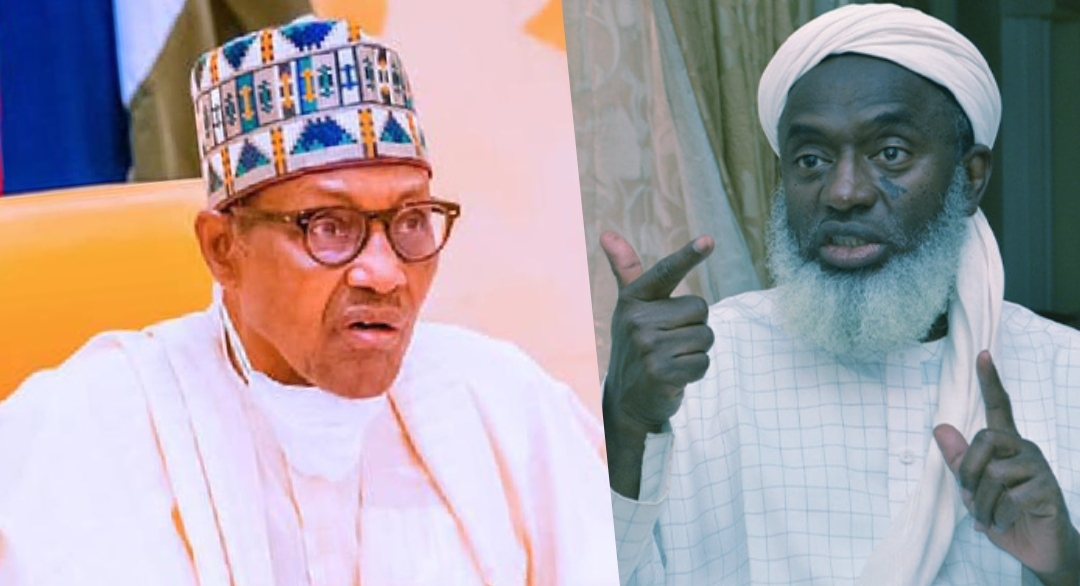 The pan Yoruba sociocultural group, Afenifere has told President Muhammadu Buhari to declare bandits as terrorists, asking him to ignore the call for mercy by the controversial Islamic cleric, Sheikh Ahmad Abubakar Gumi.

Gumi had recently warned President Buhari against declaring bandits as terrorists, maintaining that such declaration would come with a big price.

To Gumi, bandits killing and kidnapping innocent souls in the north and other parts of the country should be given amnesty, claiming that they are fighting for their rights.

But, Afenifere disagreed with Gumi, calling on Buhari and the Federal Government to ignore his advice in its entirety.

The group insisted that bandits should not only be declared as terrorists, but also be given the treatment of terrorists.

Afenifere spoke through a communiqué signed by its National Publicity Secretary, Jare Ajayi, at the end of its October meeting, held at the residence of its Acting Leader, Chief Ayo Adebanjo in Sanya-Ogbo, Ijebu-Ode, Ogun State.

The Yoruba leaders lamented that insurgency, terrorism, banditry, kidnapping and other criminal activities had continued to fester in spite of claims by government that it was winning the war against insecurity.

While expressing dissatisfaction with the way the government at the centre had been tackling insecurity, Afenifere said it joined the National Assembly and several others on the call that “those who have been kidnapping, and killing the people be declared as terrorists and be treated as such.”

The group described as unfortunate, the attitude of the authorities on the issue of security, regretting that government “has not succeeded in stemming the increasing spate of insecurity in the country.”

On the contrary, Afenifere said bandits and terrorists were “getting emboldened to perpetrate their nefarious activities.”

While stating that it was ironical that some individuals were seeking clemency for terrorists, the group emphasised that “whoever deodorizes or abets evil is culpable.”