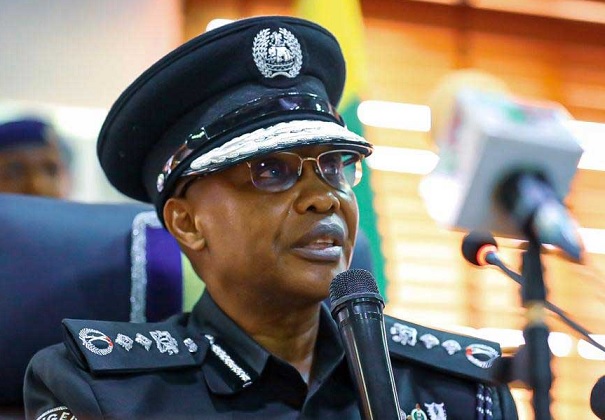 The Inspector General of Police (IGP), Usman Baba has stated that inadequate funding is a “critical challenge” hindering the reform of the force.

This was stated on Wednesday by the IGP when he appeared before the national assembly joint committee on police affairs.

While addressing the lawmakers, the IGP asked that the police should be removed from the envelope budgetary system of the federal government, adding that this will improve the funding of the force.

“There is a critical challenge that I want to highlight — inadequate appropriation which does not support the operation, optimal service delivery and police organisation and reform plan of the force,” he said.

“The envelope budgetary system of the federal government which gives a funding ceiling without due cognizance of the scope and complex mandate of the force should also be reviewed.”

Baba, who asked the lawmakers to deploy their legislative instruments to ensure the full release of funds appropriated to the police in the 2022 budget, said the force also needs adequate funds to enable it “effectively respond to unanticipated national security emergencies and to support ongoing special operations across the country”.

“Approve and allocate funds for the operations of the Nigeria police special operational and tactical units, including the intelligence response team (IRT), special forces (SF), and special tactical squads (STS) with a view to enhancing their critical internal security operations,” he said.

“Deploy legislative instrument to approve a self-accounting status for Nigeria police training institutions and colleges in order to effectively position them for their human capacity development functions in furtherance to the long-term reform agenda of the federal government.”

The IGP said the 2022 police budget is aimed at stabilising internal security.