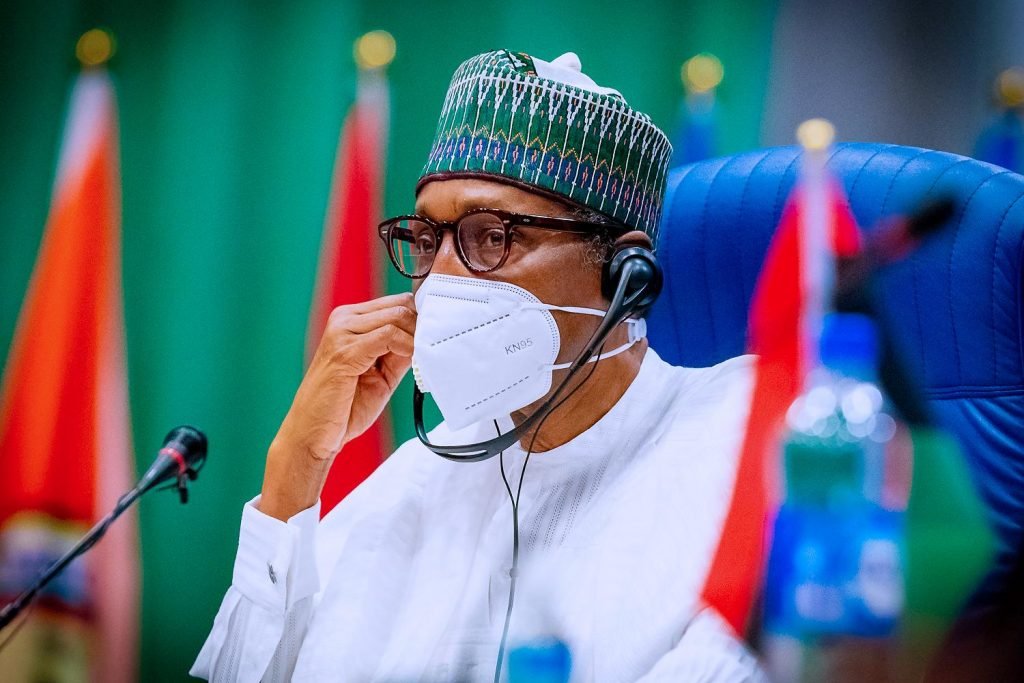 Each will get N18.2billion to help them meet financial obligations, especially the previous budget support due for repayment.

This is part of the outcome of the National Economic Council (NEC) meeting on Thursday.

Finance Minister, Zainab Ahmed, informed NEC that the Bridge Facility is being processed by the Central Bank of Nigeria (CBN).

The funds will be disbursed in six tranches over six months, with a 30-year tenor, and a 2-year moratorium at an interest rate of 9 percent.

At the NEC meeting on July 15, Ahmed said there would be deductions from state governments as repayment for the previous CBN bailout.

The states subsequently sought further support which brought about the idea of bridge financing.