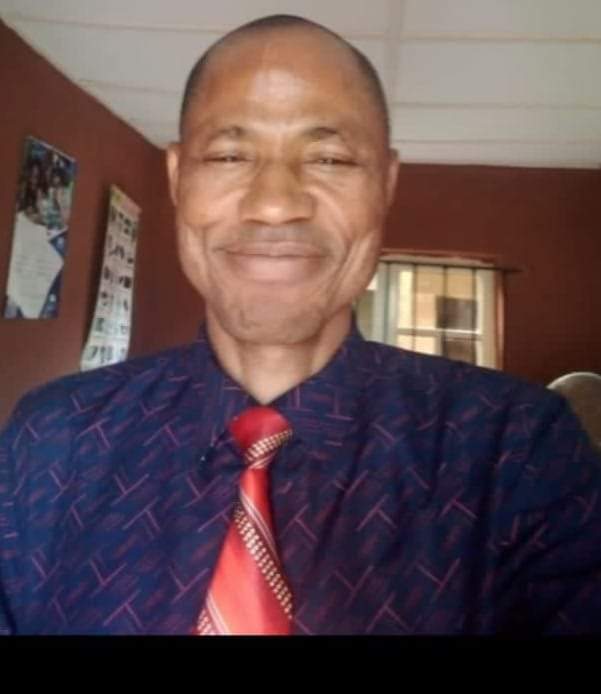 Pastor Afolabi Oluwole Jacob of the Deeper Life Bible Church was on 18th November, 2021 arraigned before Magistrate O. O. Sam-Obaleye of Court Four, Otta, by the Legal Department of the Ogun State Police Command on a one-count charge of defiling a four-year-old pupil of Unique Unquestionable School, Itele-Otta, where the accused is the proprietor.

Magistrate Sam-Obaleye however adjourned the case till 18th January 2021 and also ordered the remand of the accused at the Ibara Correctional Centre for 60 days pending advice from the state Directorate of Public Prosecution (DPP) in the matter,

Police sources told Rulers World that the alleged defiled minor (name withheld) had arrived home from school on 4th November 2021, when her mother noticed a strange development of bloodstains in her panties and demanded to know what caused it.

The little girl reportedly narrated how her ‘uncle’ in the school ‘played’ with her, during which he deflowered her with his finger.

Distraught by the development, the mother complained to the Itele Police Division in Otta, leading to the arrest of Pastor Jacob.

During interrogation, several methods were reportedly used by the police to extract facts from the minor, amongst which was a repeated presentation of photographs and physical parades of male adults before her who, at every point, pointed at the accused as responsible for the unholy act.

The case was, thereafter, transferred to the Family Support Unit (FSU) of the Sango-Otta Area Command, where the Area Commander, ACP Muyideen Obe, ordered a medical check on the girl, to ascertain if truly she was assaulted.

The medical report confirmed an assault on the victim, following which the pastor was docked on 18th November 2021.