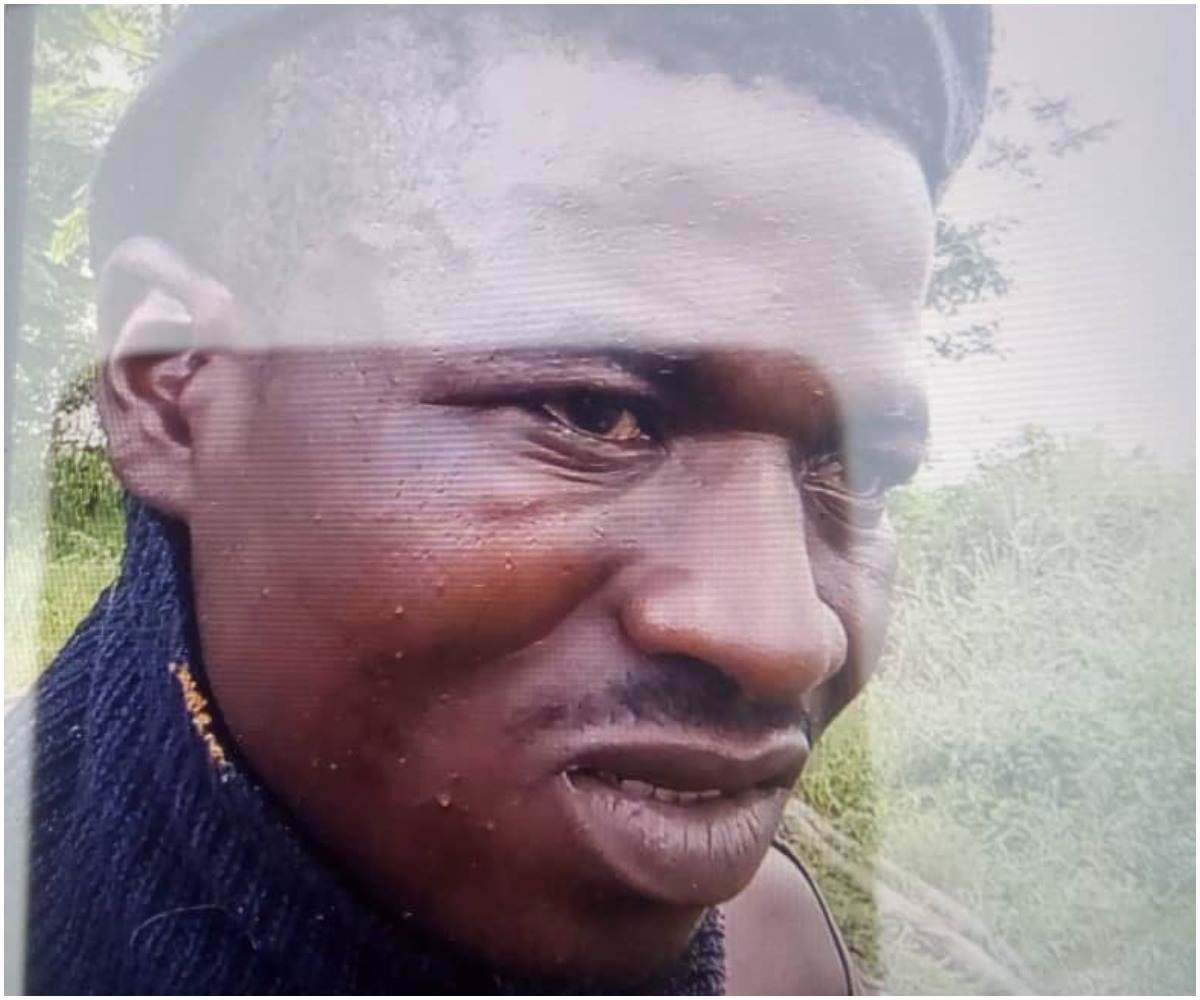 Ogun State Government security outfit, the So-Safe Corps said it has arrested a man identified as Matthew for being in possession of a firearm and dangerous weapons.

The spokesman of the Corps, Moruf Yusuf,said that the arrest of Matthew was a result of the instruction by the Commander of the agency, Soji Ganzallo, who had directed at the last management briefing that his men mop up all sort of arms, ammunition and dangerous weapons in circulation.

The So-Safe Corps had feared that illegal arms in circulation contributed to the rising spate of insecurity in Ogun.

According to Yusuf, the Intelligence and Operation team of the Corps in Obafe divisional headquarters had swung into action on November 24 to go after the arrested suspect.

“Matthew was sighted on a spot around the FRSC office, in Alapako, along the Lagos-Ibadan Express Way and he was suspected to have a criminal intent.”

Yusuf disclosed that the suspect was arrested at the scene, and preliminary investigation had revealed that he used to work on a farm belonging to one Mr Babatunde, who paid him for two months in Ibadan, Omi axis of Oyo State.

“Thereafter, the suspect confessed that the salary paid therein, could not sustain him in settling all debts he was owing within the neighbourhood of his primary assignment, hence, he resolved to relocate to the spot of his arrest, an uncompleted building with some clothing materials.

At the spot of his arrest, it was gathered that the operation team recovered one locally-made gun, one big stick, one ATM card, three phones, one cutlass and one saw blade.

“Having carried out the preliminary investigation on him, the suspect and the exhibit found with him were handed over to the police at Alapako for further investigation and likely prosecution,” it said.