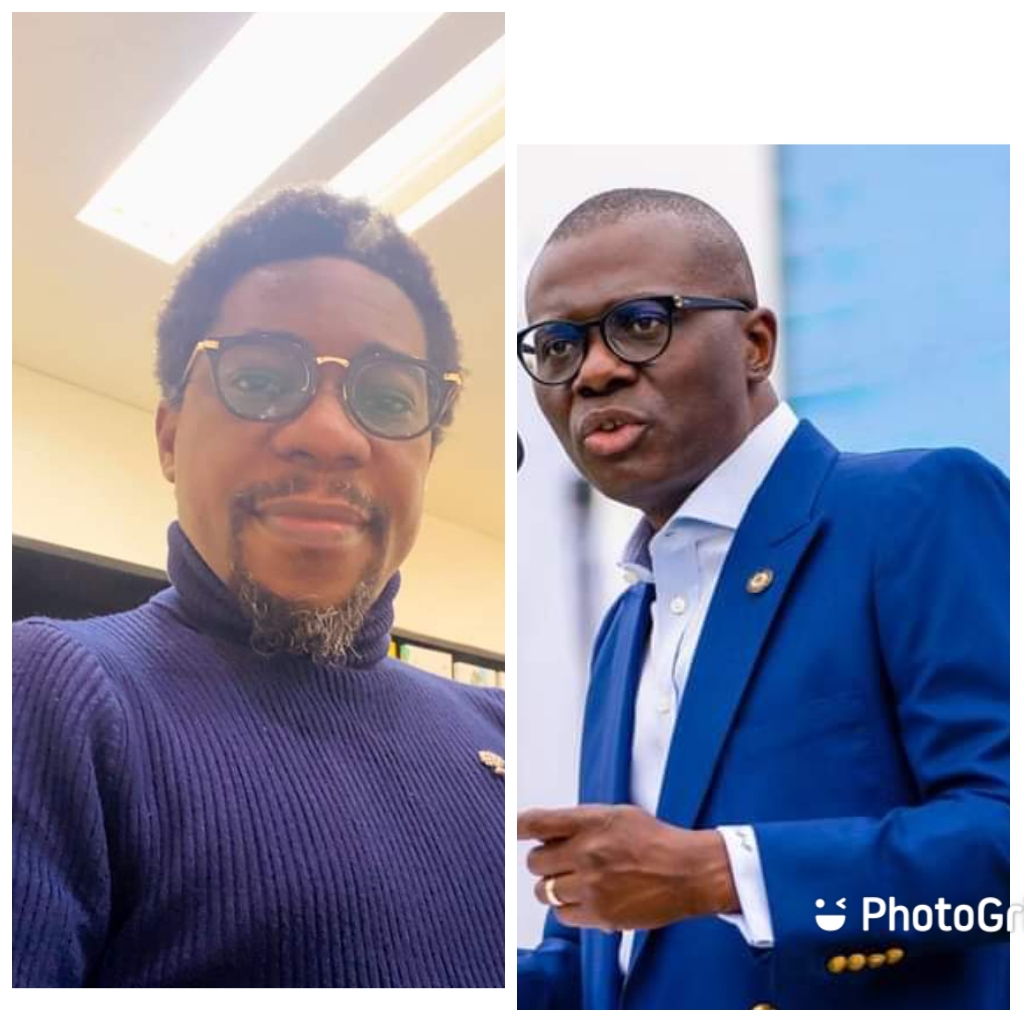 Segalink, who is a member of the Lagos State Judicial Panel of Inquiry on the Consolidated Report on General Police Brutality Cases and Report of Lekki Incident Investigation, stated that he will join Sanwo-Olu because he is more concerned about a peaceful society.

He stated this during an interview on Channels Television’s Politics Today on Thursday evening.

On why he would join the walk that has seen other invitees reject the offer, Awosanya said he is an advocate for peace, justice, equity and fairness.

According to the activist, the Lagos State government is doing everything possible to ensure peace in Lagos and the government should be encouraged for a peaceful society.

Awosanya said going by the White Paper released by the Lagos State Government, some of the issues raised in the report of the Judicial Panel of Inquiry have been addressed.

He said the decision of the Lagos State Government to forward to the Federal Government, the recommendation of the Judicial Panel of Inquiry that October 20 should be made a national day is commendable.

Awosanya advised that those who are dissatisfied with the Lagos State Government’s White Paper should approach the court to express their grievances against the government decision.