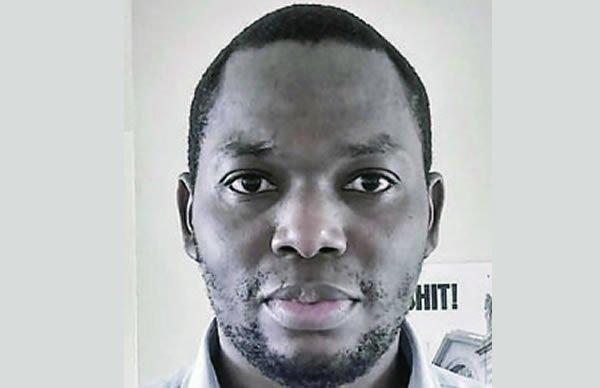 Yoruba nationalist resident in the United Kingdom, Adeyinka Grandson has been convicted on charges of inciting genocide, and conspiracy to commit terrorism, Ben TV reports.

Adeyinka was first arrested in August 2019, by the Scotland Yard Counter Terrorism Command London, and the Metropolitan Police under the approval of the Westminster Magistrates’ Court in London.

Recall that Adeyinka Grandson had called for the killing of Igbos residing in Yoruba land for not voting candidates top South-West Politicians wanted in the 2019 general elections.

He is also known for his social media attacks on people of Igbo extraction as well as criticism of the Hausa-Fulani.

Adeyinka President of the Young Yorubas for Freedom (YYF) secessionist group was on 11 August 2019, arrested on charges of “stirring racial discrimination” and “encouraging terrorism.”

At the time of his arrest, the YYF President’s passport, two Google phones, one Apple MacBook laptop computer, one tablet, a hard drive and a draft copy of his new book were seized.

Following his arrest, the Scotland Yard Counter Terrorism Command grilled him for 9 hours, and his house was searched by the London Metropolitan Police following a warrant granted by the Westminster Magistrates’ Court.

The Yoruba nationalist has however denied encouraging terrorism or encouraging racial hatred, stating that he was only campaigning for a return to the regional system of government.