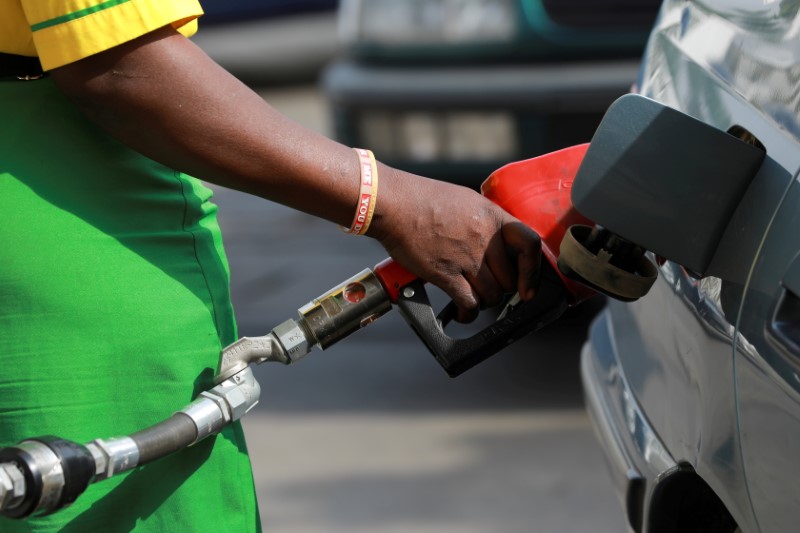 On November 23, 2021, the Nigerian Minister of Finance, Budget and National Planning, Zainab Ahmed had during the launch of the World Bank Nigeria Development Update (NDU) said the federal government would remove fuel subsidy and replace it with a monthly 5,000 Naira transport grant to poor Nigerians.

According to her, the transport grant would target about 30 to 40 million Nigerians who make up the poorest population of the country.

However, Prof Dalhatu while speaking in Kaduna on Friday, frowned at the decision to remove fuel subsidy, describing it as premature, and disastrous to Nigerians, especially in this critical period when every household was facing challenges of insecurity, hunger, lack, coupled with poor healthy environment.

He said, “if fuel subsidy is removed, Nigerians can no longer breathe due to economic suffocation, as the cost of transportation will shoot up and become unbearable”, adding that majority of micro, small and medium enterprises which depend on fuel for their power generating sets due to epileptic power supply will fold up.

“The level of unemployment in the country due to job losses will increase exponentially. This is apart from increase in criminal activities, especially kidnapping for ransom and banditry.

“There is a nexus between economic hardship and criminal tendencies,” Dalhatu said.

According to him, since 1999, successful Governments refused to do the needful to turn the fortune of Nigerians, just as the four local petroleum refineries in Port Harcourt, Warri and Kaduna have been moribund for a long time despite the huge amount of money spent on turnaround maintenance.

He noted that, the proposed N5000-a month transport grant for 40 million poorest Nigerians is not practicable and of no benefit to the economy.

According to him, “the money should be invested on new refineries. This will be beneficial to all Nigerians in the long run”, adding that the federal government should look for investors to revive the four refineries across Nigeria and make them functional.

“Removal of fuel subsidy can only be tenable when local production of refined petroleum products begins. When this happens, fuel subsidy will fizzle out and the current brouhaha, as well as hullabaloo on subsidy will die down,” he further explained.