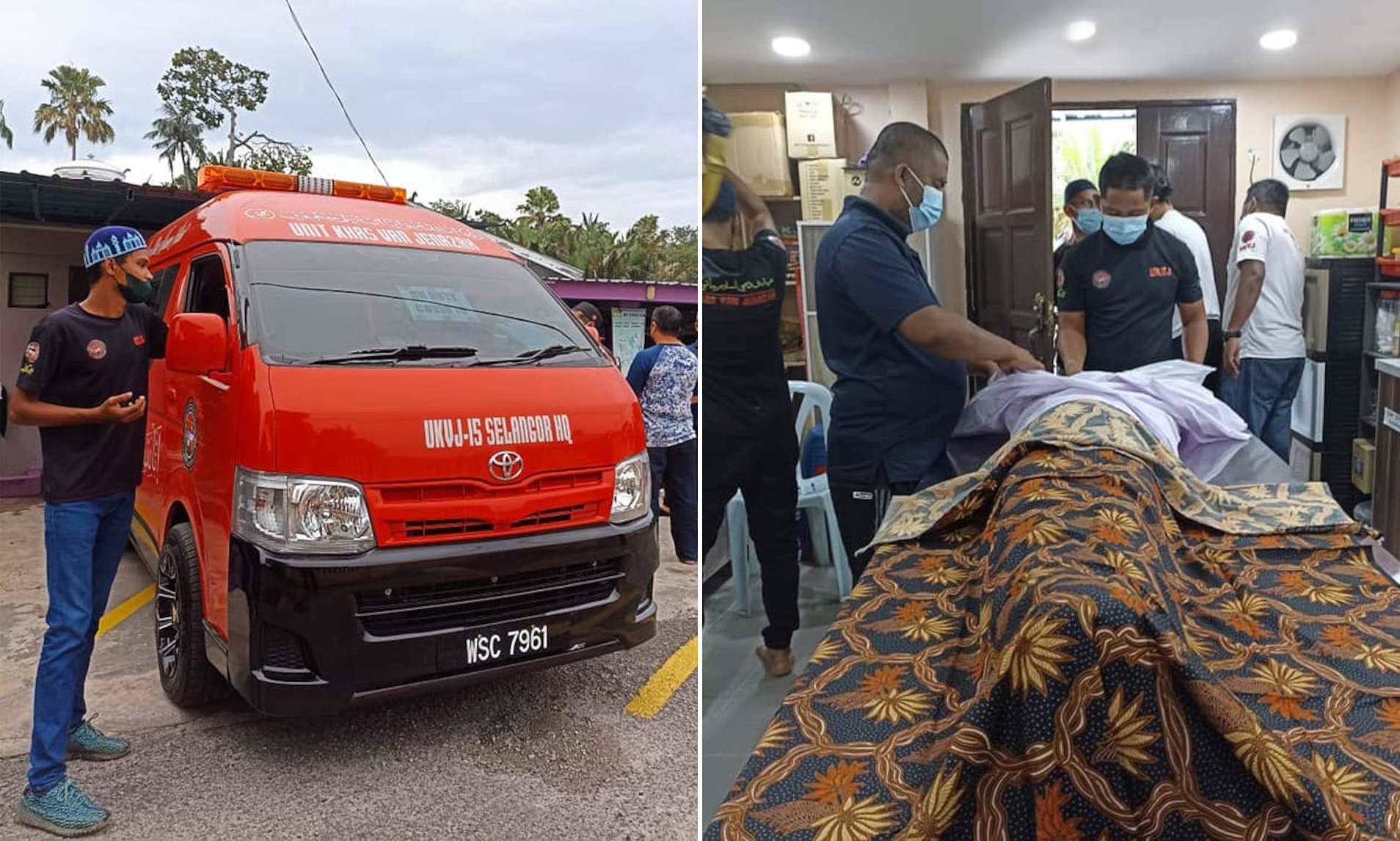 It was gathered that after entering the house, the boy began feeling unwell and reportedly collapsed.

The boy died after walking round a haunted house

A 16-year-old boy on holiday with friends has died of heart attack after walking round a “haunted house”.

The tragic incident happened in Malaysia.

The boy, who has not been named, was on holiday with his friend’s family when he decided to visit the house located in a popular tourist area, in Bentong in the state of Pahang.

While visiting the attraction site with his friend on Dec. 1, he went into cardiac arrest.

According to Malaysian publication Kosmo, the boy began feeling unwell in the house and reportedly collapsed.

Footage of the incident was taken and uploaded onto social media.

The video is almost three minutes long and shows the unconscious teenager being taken out of the house.

Bentong District Police Chief, Superintendent Zaiham Mohd Kahar said they classified the incident as a sudden death and the body of the boy was sent to Melaka, where he lived.