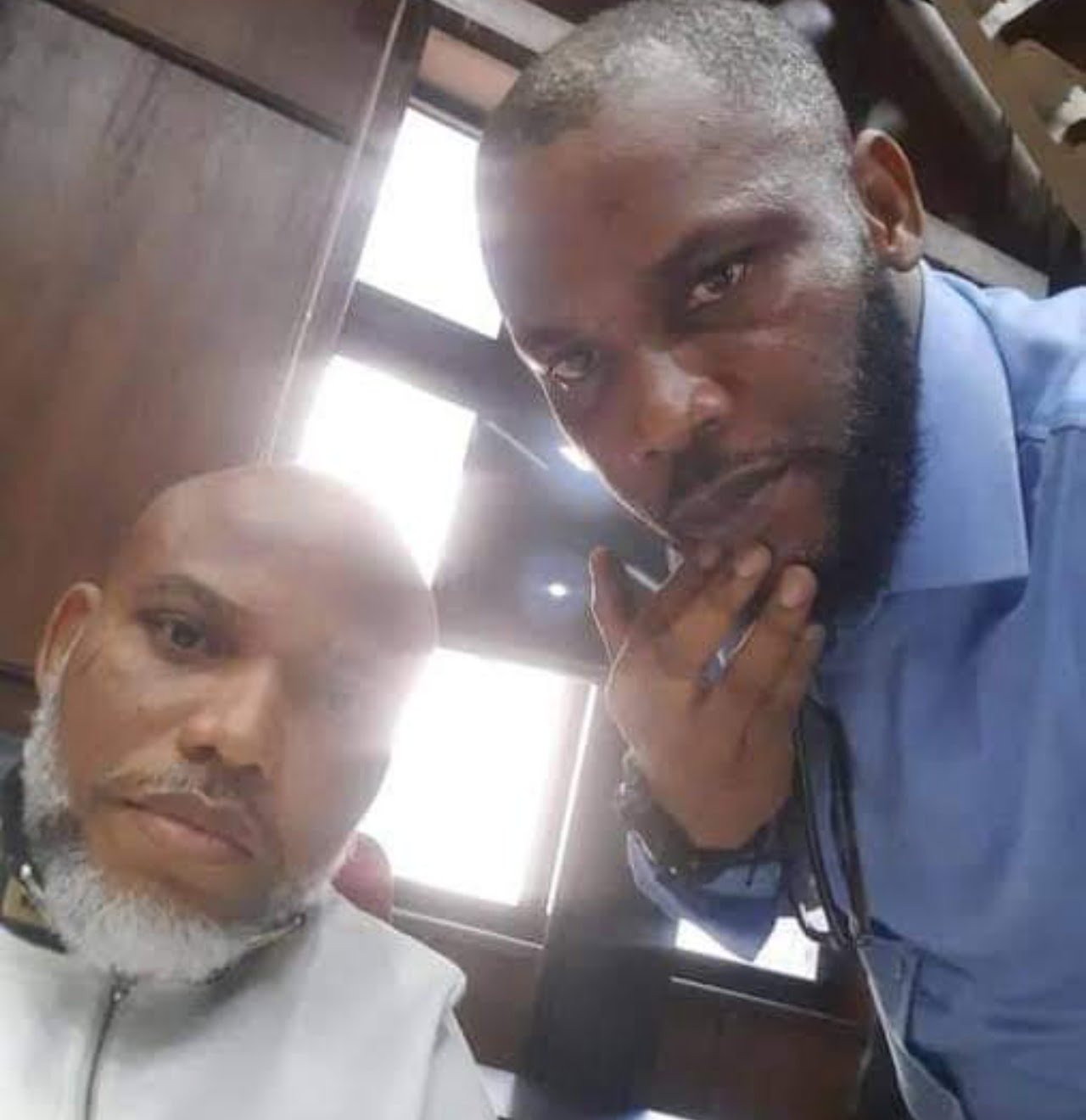 The leader of the Indigenous People of Biafra (IPOB), Nnamdi Kanu, has alleged that he is being denied food in the facility of the Department of State Service (DSS).

Kanu is currently detained in the facility of the DSS on the order of Justice Binta Murtala Nyako-led Federal High Court in Abuja on the treasonable felony charges preferred against him by the federal government of Nigeria.

However, disclosing the alleged ill-treatment by the Department of the State Service in a terse statement forwarded on Monday, the younger brother to the secessionist leader, Prince Kanu Meme, also claimed that the Nigeria’s secret police has denied him his medical report after taking his blood for more than 21 times.

Prince Kanu Meme was on a routine visit to the detained separatist leader, Nnamdi.

The pro-biafra leader regretted the action of the DSS despite several court pronouncement ordering the Nigerian government to make available to him the medical report.

The statement by the younger brother partly read, “Just visited the Alpha Mazi Nnamdi Kanu, at the Department of State Security Services Abuja. During my interaction with him, he told me that he has been denied food since yesterday.

“As if that wasn’t enough, DSS had also denied him his medical report after taking his blood for more than 21 times. They have continuously disobeyed all the court orders.”