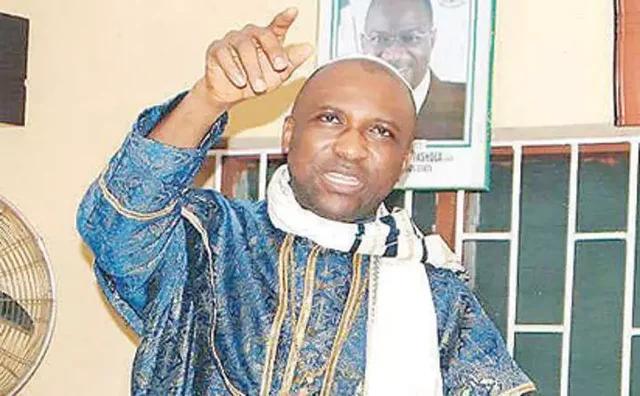 The Leader Of INRI Evangelical Spiritual Church, Primate Elijah Ayodele, on Tuesday, released fresh prophecies for the Vice President of Kenya, William Ruto ahead of the country’s presidential election in 2022.

Primate Ayodele warned that Ruto has to be very strategic and tactical in his approach because he foresees a new candidate coming up before the election and sponsored by President Uhuru Kenyatta.

He said Ruto has all it takes to rule the country in 2022 but the opposition against him will be too much to frustrate his plans to become the next president of the country.

In a statement by his media aide, Oluwatosin Osho, the clergyman made it known that some people will start leaving his camp while some of his loyalists will be attacked in a way to cause confusion for his ambition but if he listens to instructions, he will overcome all of them.

Furthermore, Ayodele said Odinga, the former prime minister of the country who is the candidate of the Orange Democratic Movement (ODM), if he isn’t careful, will lose his ambition by chance and overconfidence.

He noted that the president will approach Odinga to join forces but he will only be used as a plan B presidential candidate.

‘’Some people want to decamp from DP William Ruto’s camp, he must be very strategic and tactical because the president wants to bring on another candidate of his choice which he will want to win. They will approach Raila Odinga to join forces together to fight Ruto.

‘’They will attack Ruto’s members, they want to create confusion in his government, he has all it takes to be president if he follows instruction. He can rule Kenya but there will be great opposition. The government wants to create a new electoral law that will affect him.

‘’They should expect another candidate while Odinga will be used as a presidential candidate Plan B,” he said.

‘’Odinga must be careful so he won’t miss it by chance, overconfidence and taking wrong advice which will affect his political strategy.

‘’Let them pray not to lose a parliament member before the election.’’