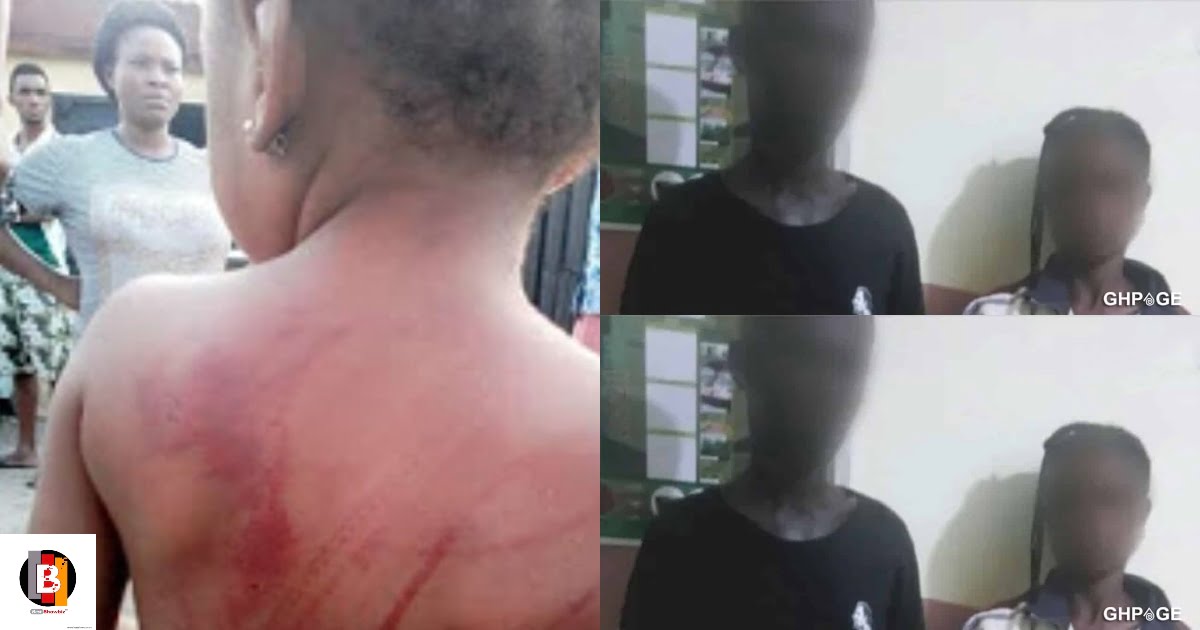 The couple have been identified as Effah Donaldson, 34, and 27-year-old wife Salome Oteku.

Policemen have arrested a couple for flogging their daughter to death for bedwetting.

The Ghanaian couple from Yakase, Ghana’s Western North region have been identified as Effah Donaldson, 34, and 27-year-old wife Salome Oteku.

They reportedly forced their daughter, Francisca Etuteh to sit in hot water before flogging her. Enchi District Police said the young girl’s arm was broken as a result of the abuse, which resulted in her death.

It was also learnt that the incident occurred on Tuesday January 4. ACP Henry Bacho, Enchi Police Divisional Commander, told Joynews that the couple brought their daughter to Aowin Community Clinic, but she died while receiving treatment.

Following the death of the child, they took her and wrapped her with Acheampong leaves, intending to bury her at midnight.