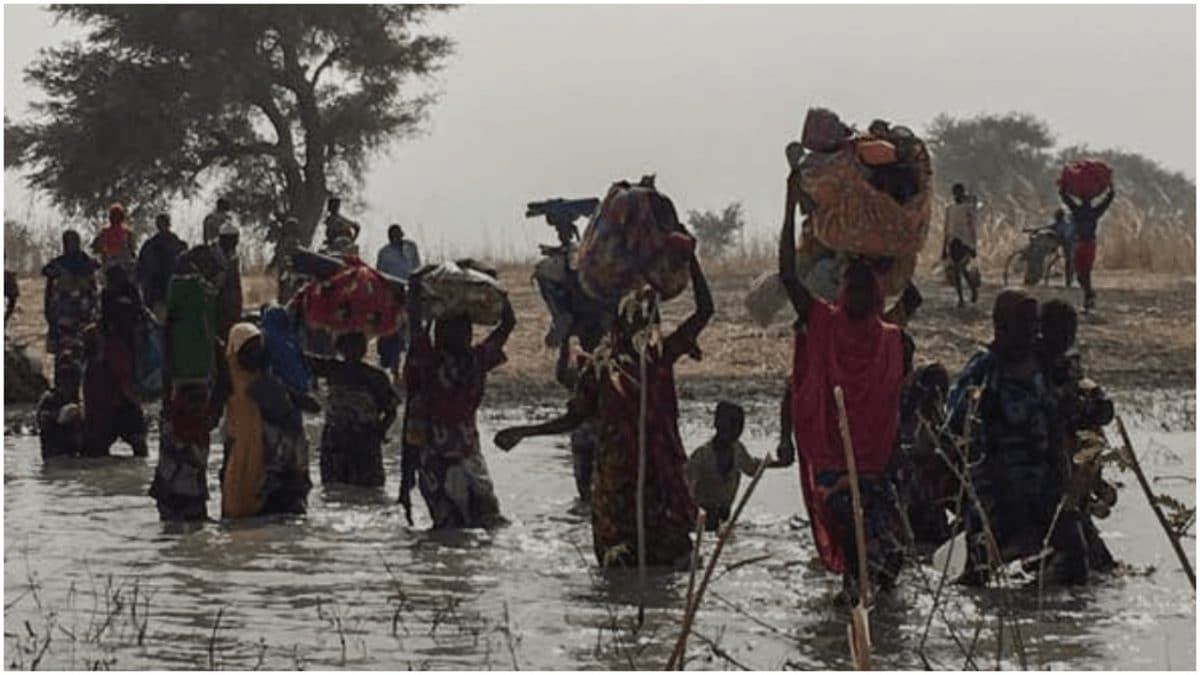 Over 400 Internally Displaced Persons, IDPs, from Zamfara State in northwest Nigeria who are fleeing their villages to find refuge in Taraba State in northeast Nigeria have been asked to return from where they are coming from by youths of the state.

The youths in Taraba told trailer drivers carrying the IDPs to return to Zamfara State, saying that they are part of the evil taking place in their areas.

“The youths in Maihula town in Bali Local Government Area of Taraba State were said to have denied access into the town of the two trailers loaded with over 400 people said to be from Zamfara State,” said one of the residents of the town who identified himself as Aliyu Bali.

He said the irate youths cited insecurity as reasons and directed the strangers to go back to where they are coming from.

Also, another resident, who could not give his name, confirmed that the youths insisted the strangers must leave the town as they would not compromise the peaceful and security network set up in the area.

“When people are complaining about the insecurity situation in the country and people are rising to defend their areas, some people from the far north think we are bleating because the president is not from our area. If you talk about happenings in the country, they tag you an enemy of the north. But look at what the north is now producing and they are fleeing their areas because of the evil that has been allowed for too long to find footing in the area.

“I do not blame the youths in Bali. In Nigeria today, if you house them they go and bring more and before you know they are everywhere and that is how the problem begins. We can not afford such problems in Taraba State. We have enough problems already,” he said.