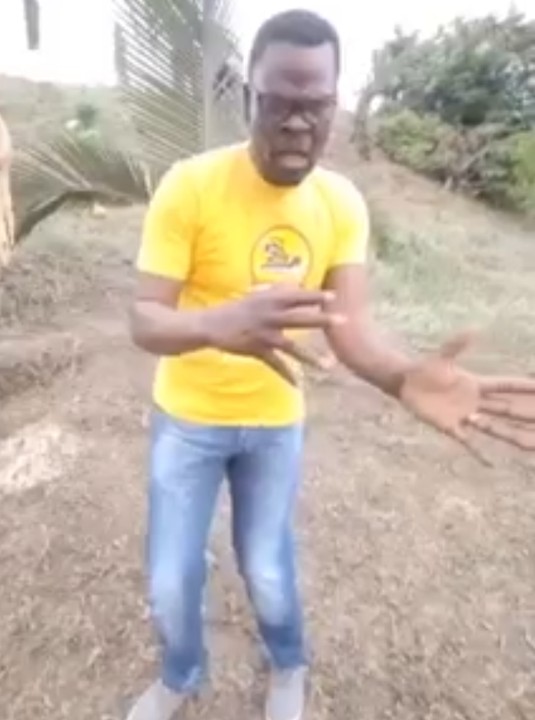 The CCTV connected to Hilton Hotel and Suites owned by Dr. Ramon Adedoyin has exposed those who were involved in the killing of OAU MBA-EXECUTIVE student, Timothy Oludare ADEGOKE who was allegedly murdered in the hotel sometime late 2021.

This was revealed by the Human Rights activist and the owner of Agidigbo FM, Ibadan, Oriyomi Hamzat in his latest revelation on the death of Timothy.

According to the video released monitored by SOJ WORLDWIDE, http://www.sojworldnews.com Rahman Adedoyin, his son, Abdulrahim Adedoyin and MOSHOOD were said to have entered the hotel room of Timothy at exactly 12 midnight.

“After sometime because CCTV was not installed in the room, they came out with Timothy’s body tied with the hotel branded blanket, tied him again in a carton. They put him in a car boot and drove him out.”

“We saw Moshood, we saw the owner of the hotel and his son who is still on the run.”

“As at the time of filing this report, Esther, Moshood and Abdulrahim Adedoyin are on the run.”