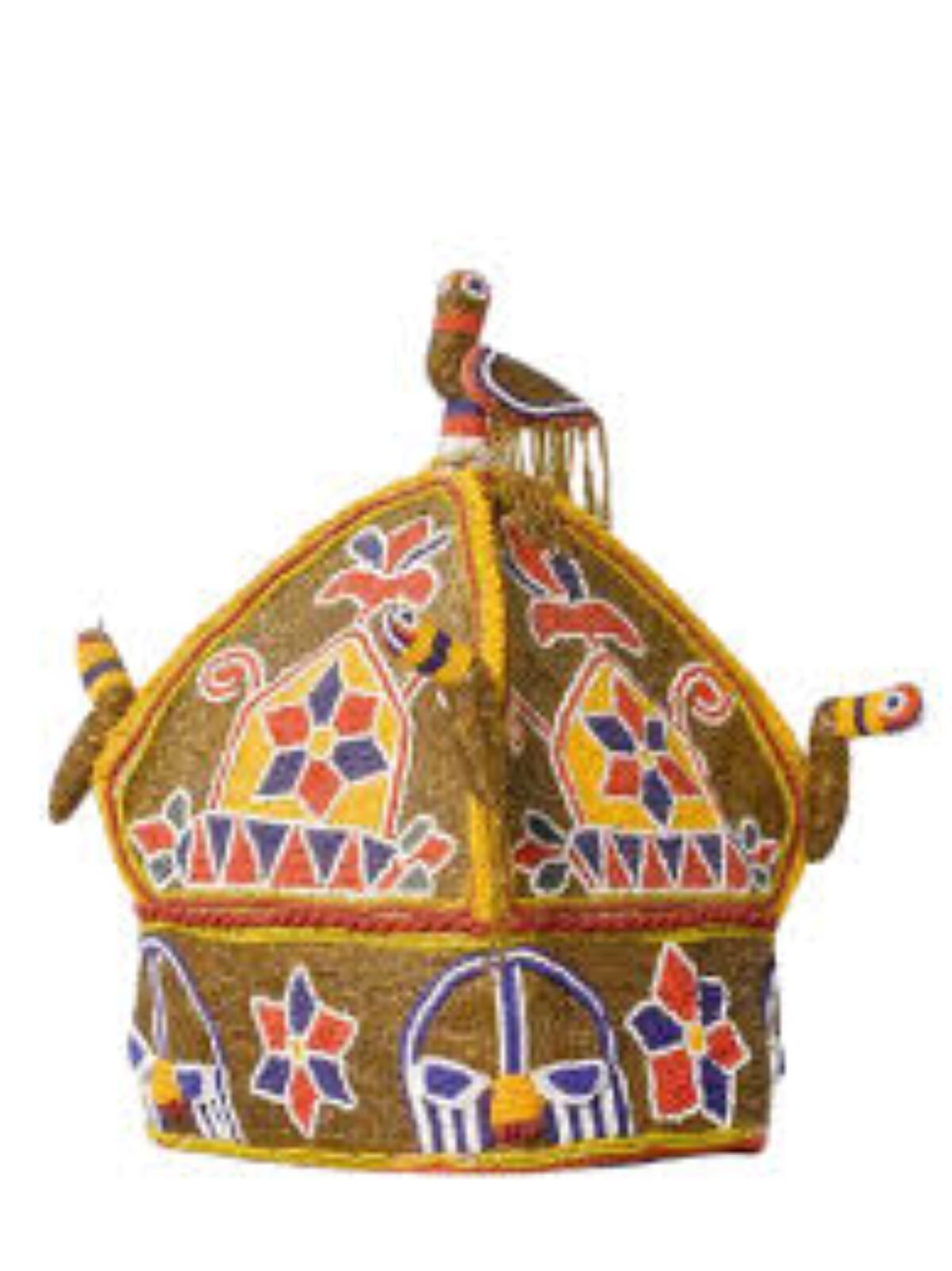 The Olubadan advisory council has summoned a meeting of all kingmakers in Ibadan.

The meeting was summoned in order to discuss the appointment of new Olubadan of Ibadan land.

Our correspondent recalls that the Olubadan stool became vacant due to the demise of the immediate past Olubadan of Ibadan land, Oba Saliu Akanmu Adetunji.

The question of who becomes the new Olubadan has been a subject of discussion since the demise of the monarch.

The advisory council, in a notice, said the kingmakers are statutorily empowered to take the decision on next Olubadan.

There are 11 kingmakers in Ibadan according to the Olubadan Chieftaincy Declaration of 1957.

They are required by law to forward the name of the next Olubadan to the State Government within 14 days after the demise of the Olubadan.

The meeting is expected to come up on Tuesday.

At the meeting, the kingmakers are expected to pick the next Olubadan.

The notice obtained on Sunday directed the kingmakers to meet at Olubadan palace at Oja’ba, Ibadan on Tuesday.

The circular with reference number OAC/1/260/72 and dated January 6, 2022, was signed by the Secretary to the Olubadan Advisory Council, Mr. K. Liasu.

It was tited “Invitation to a Meeting of Ibadan Kingmakers”.

The letter stated that “I have been directed to invite you to a meeting of the Ibadan Kingmakers scheduled to hold as follows: Venue: Olubadan Palace, Oja’ba, Ibadan. Date: Tuesday, 11th January, 2022. Time: 11:00 a.m. prompt.”