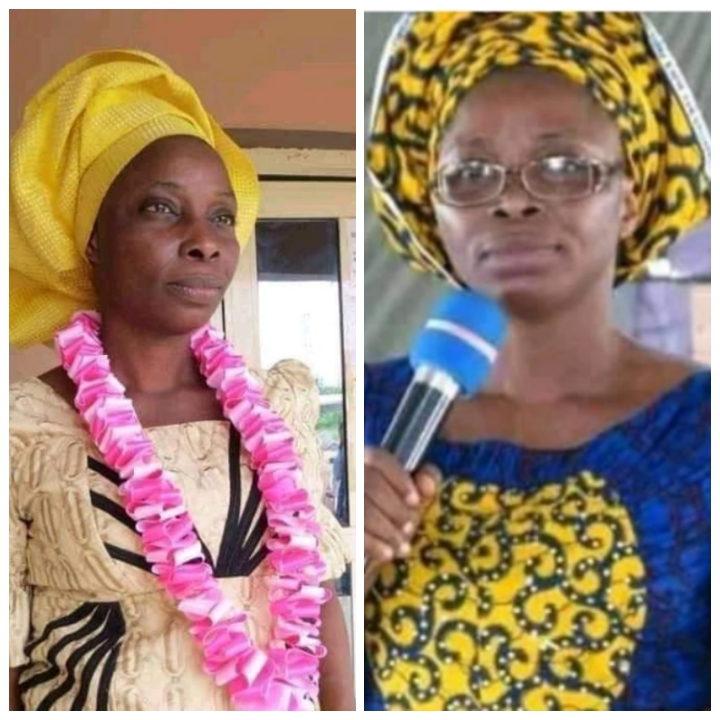 The founder of Rapture Proclaimer Evangelical Church of God, Evangelist Funmilayo Adebayo, popularly known as Mummy GO, has claimed some preachers sent gunmen after her.

Speaking to BBC Pidgin, the cleric revealed that assassins have chased her vehicle with some coming to get church to warn her to desist from such sermons.

She said “They (other preachers) tell me, many of our members hear your message, and they pull out of our church. If you don’t stop, we will kill you.

“I thought it was just a threat until we started seeing gunmen chase us while driving, coming to our church to threaten us and so on.

“They said they will disgrace me if I don’t stop. When they saw that I didn’t stop, they decided to make use of social media trends.”

Speaking further, Mummy GO said those behind the trending hellfire memes are just carried away because of too much stress in Nigeria.

Funmilayo said, “90 per cent of those making memes don’t know me. They’re just flexing on social media to flow with the trend. They don’t even know the reason behind the trend. There’s too much stress in Nigeria, so people are easily carried away by anything that will make them laugh.

“They’re not aware that those who started the trend did so to create a scandal. Some didn’t even know I truly existed; they thought it was all a joke. They are not my enemies, they don’t hate me, nor do I hate them.”

According to Mummy GO, they have been at it for about eight years and just recently decided to make use of social media to disgrace her.

“The people behind the trend have been at it for over eight years. Sometimes they make use of magazines. When that didn’t work, they sent gunmen after me,” she added.