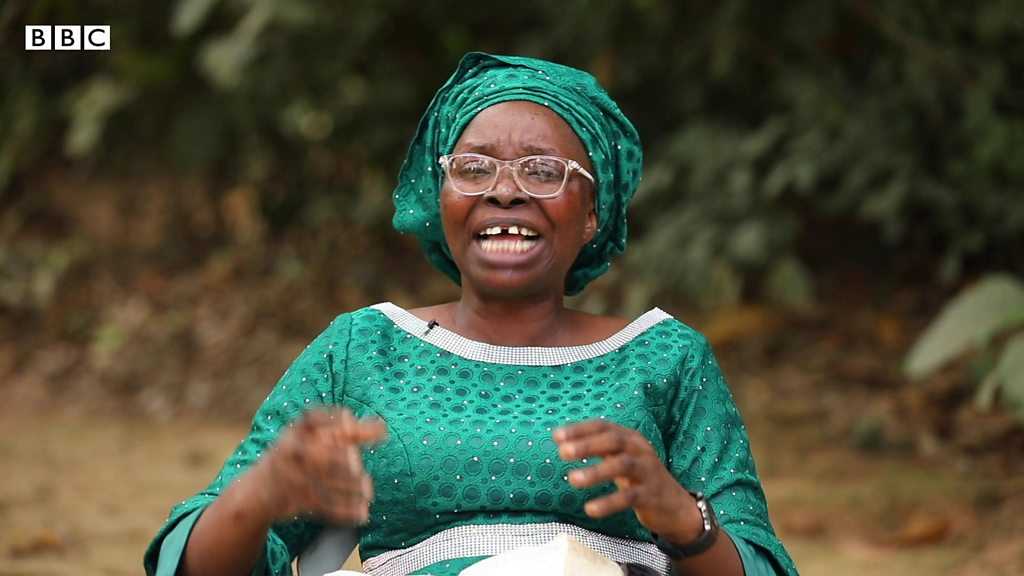 In an interview with BBC Pidgin, the female preacher stated that most of the videos and memes are edited and further denied making such assertions.

She further claimed that it is a plot masterminded by some people who have always wanted to run her down. Mummy G.O revealed that this set of individuals has been doing this for over 8 years.

She disclosed that they once used magazines to publish libellous claims about her. Mrs Adebayo noted that even Lucifer wouldn’t make such statements and neither will a ‘holiness’ preacher like her do.