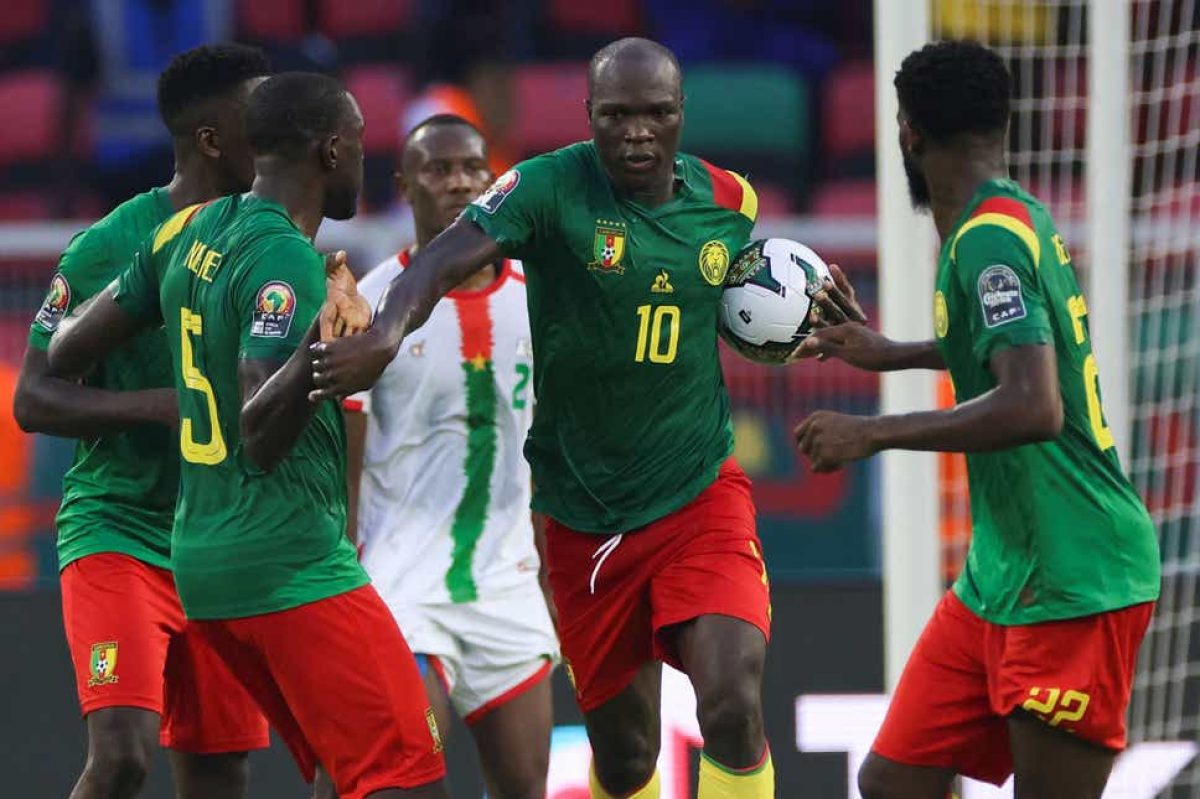 Former Paris Saint-Germain star, Jay Jay Okocha, has named Vincent Aboubakar as the man of the match as Cameroon defeated Burkina Faso 2-1 in the opening game of the 2021 Africa Cup of Nations, AFCON, on Sunday evening at Stade d’Olembé, Yaoundé.

Cameroon came from a goal down to beat Burkina Faso, thanks to Aboubakar’s two penalty goals.

Gustavo Sangare scored for Burkina Faso during the encounter.

Speaking on SuperSport after the game, Okocha singled out the former FC Porto star for praise.

The Nigerian legend said: “I think considering the fact that he put in a lot of shifts today, not just the penalties, you know he led by example and he really worked for his team.

“He could have gotten the third goal if he was a bit more composed in front of goal, he had some chances but then it wasn’t meant to be, but he did enough to get the Man of the Match.”