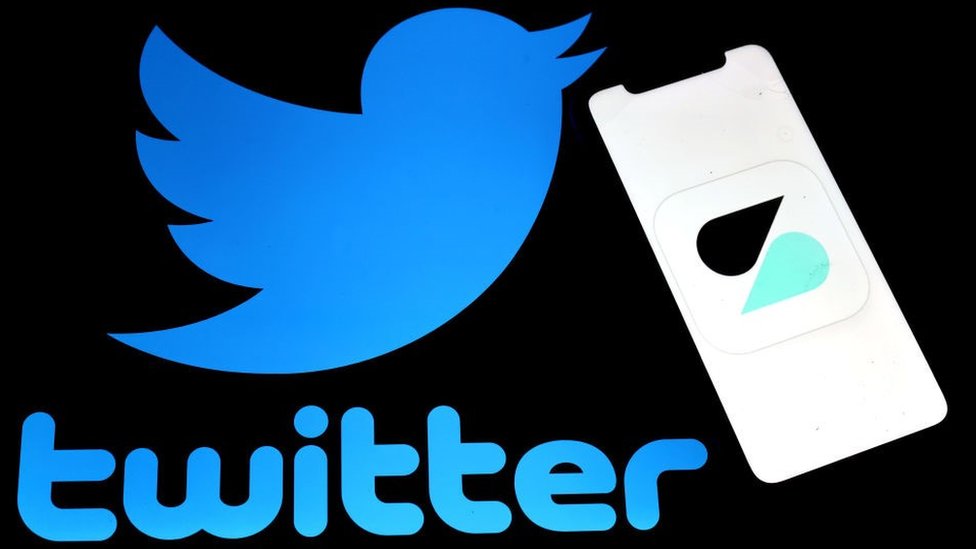 Over 72 hours after the Federal Government announced the lifting of the ban on Twitter, the President, Muhammadu Buhari, is yet to tweet.

Several media aides of the President have resumed using the platform since the ban was lifted last Thursday, except the President himself and the Vice President, who only retweeted updates about Saturday’s Armed Forces Remembrance Day from handles of the Nigerian Army and that of the Government of Nigeria.

In the early hours of January 13, 2021, the regime officially lifted the seven-month ban on Twitter. According to a statement signed by the Director-General of the National Information Technology Development Agency and Chairman Technical Committee Nigeria-Twitter Engagement, Kashifu Abdullahi, hours earlier, the U.S. company had agreed to meet all the conditions set by the government.

It read in part, “The Federal Government of Nigeria directs me to inform the public that President Muhammadu Buhari has approved the lifting of the suspension of Twitter operation in Nigeria effective from 12 am tonight, January 13, 2022.

“The approval was given following a memo written to the President by the Minister of Communications and Digital Economy, Prof Isa Pantami.”

The Microblogging platform was suspended in Nigeria on June 5, 2021, two days after it deleted a tweet by the President. Telecommunication companies had blocked access to Twitter after receiving a directive from the Nigerian Communications Commission to that effect.

The Federal Government also accused Twitter of double standards and amplifying the voice of secessionists in the country. In a statement at the time, Minister of Information and Culture, Lai Mohammed, cited “the persistent use of the platform for activities that are capable of undermining Nigeria’s corporate existence.”

Since June, the Federal Government and Twitter representatives have been negotiating over several vital issues, including Twitter’s registration with the Corporate Affairs Commission and opening a physical office in Nigeria.

Two months earlier, on April 12, 2021, Twitter announced that it was opening its first African office in Ghana. The Company said its decision is based on Ghana’s AfCFTA negotiations, internet access, online and offline free speech policy.

“As a champion for democracy, Ghana is a supporter of free speech, online freedom, and the Open Internet, of which Twitter is also an advocate.

“Furthermore, Ghana’s recent appointment to host The Secretariat of the African Continental Free Trade Area aligns with our overarching goal to establish a presence in the region that will support our efforts to improve and tailor our service across Africa,” it said.

On October 1, 2021, in his Independence day speech, Buhari said that he had directed the ban of Twitter’s operations in the country be lifted, but only if certain conditions outlined by his regime were met.

The President said the Federal Government made the decision after Twitter reached out to the government to resolve the impasse.

When the government finally lifted the ban last Thursday, several media aides of the President resumed using the platform, except the President and the Vice President, who only retweeted updates about Saturday’s Armed Forces Remembrance Day from other government handles.