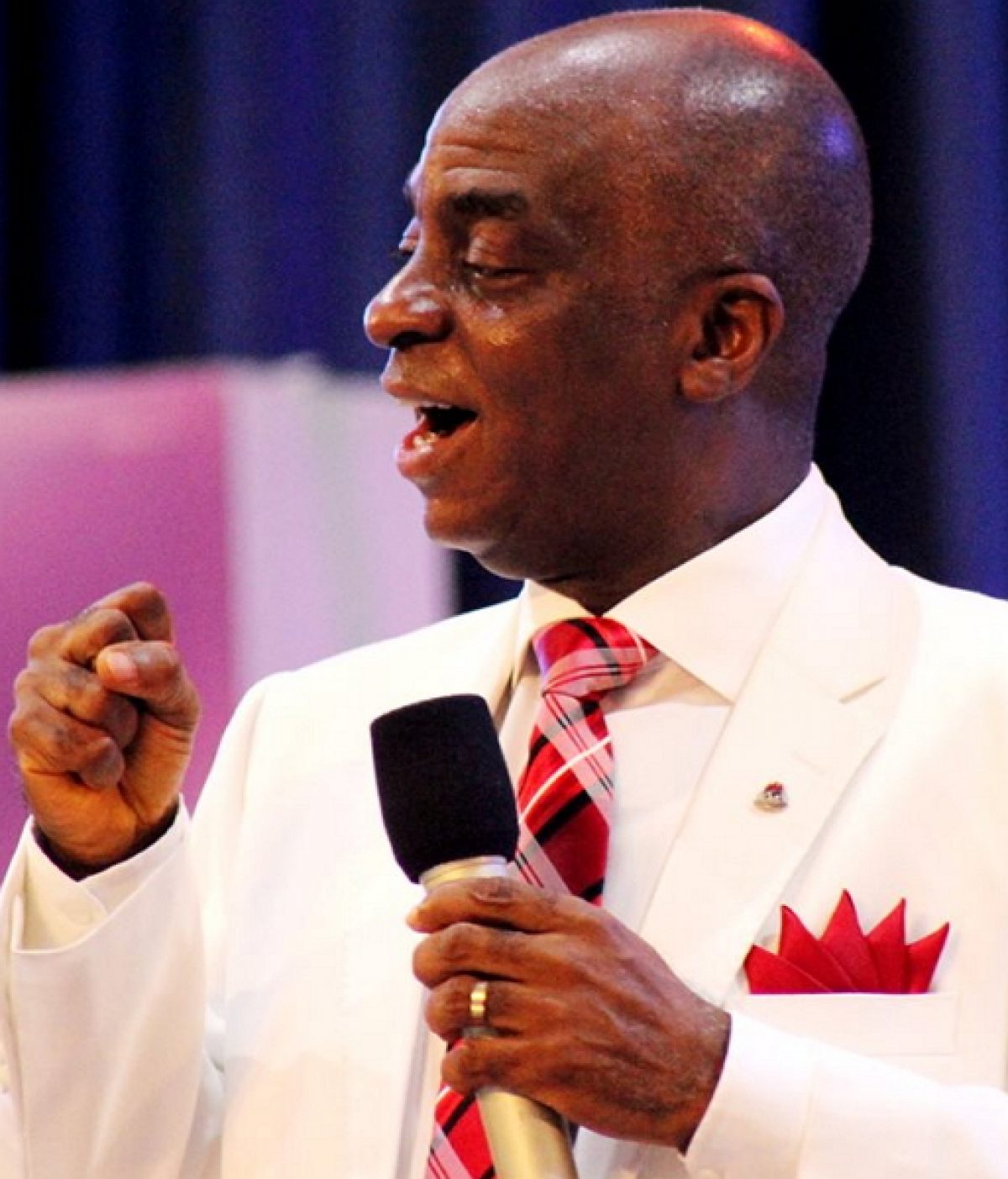 Bishop David Oyedepo of Living Faith Church Worldwide has warned his members against naming the church after him when he dies.

Oyedepo explained that the church belongs to God and not him, hence structures should not be named after him.

Addressing his members at the church’s headquarters in Ota, Ogun State, the clergyman said such an action was not the plan of God.

According to Oyedepo: “After I go at a very ripe old age which I know God has the plan for me, let no man here name anything here after me because the owner never dies.

“People die before they share their will in any term but this man never dies. So who will now give you the will to read?

“Lawyers, do you read the will when the man is still alive?

“You can’t divide anybody goods till after his death and Jesus the owner of the church ever liveth. So where will you divide his will? That time won’t come”.