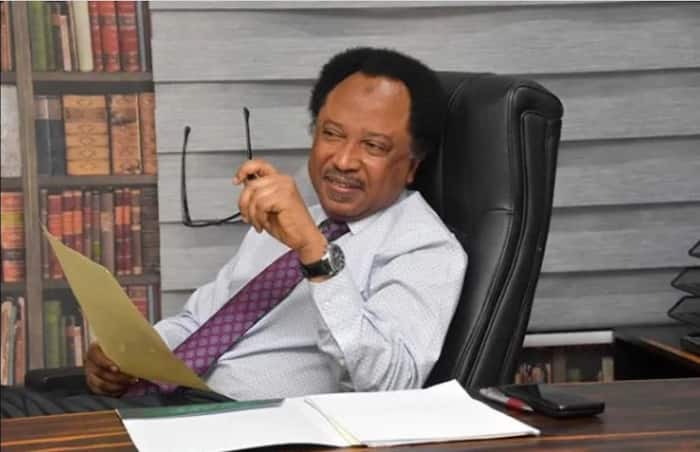 Sani in his reaction to the development stated that no appeal against the ruling of the court would stand.

A Nigerian lawmaker, Shehu Sani has congratulated Nnamdi Kanu, leader of the Indigenous People of Biafra for winning N1 billion compensation against the federal government.

Sani in his reaction to the development stated that no appeal against the ruling of the court would stand.

Recall that Justice Ben Anya on Wednesday ordered the Federal Government and the Nigeria Army to pay N1billion to the IPOB leader.

Justice Ben Anya in his ruling declared the arrest of Kanu as illegal and ordered the Federal Government to issue a public apology to him.

Kanu had filed a fundamental right suit through his counsel Aloy Ejimakor against the Federal Government on the grounds of military invasion of his residence in 2017, his rearrest and torture in Kenya, his repatriation to Nigeria, amongst others.

The Judge charged the Federal Government to pursue a political solution in resolving Kanu’s trial.

“No appeal against this judgment shall succeed. Remember those of us who are not insulting you. Relax Bro.”