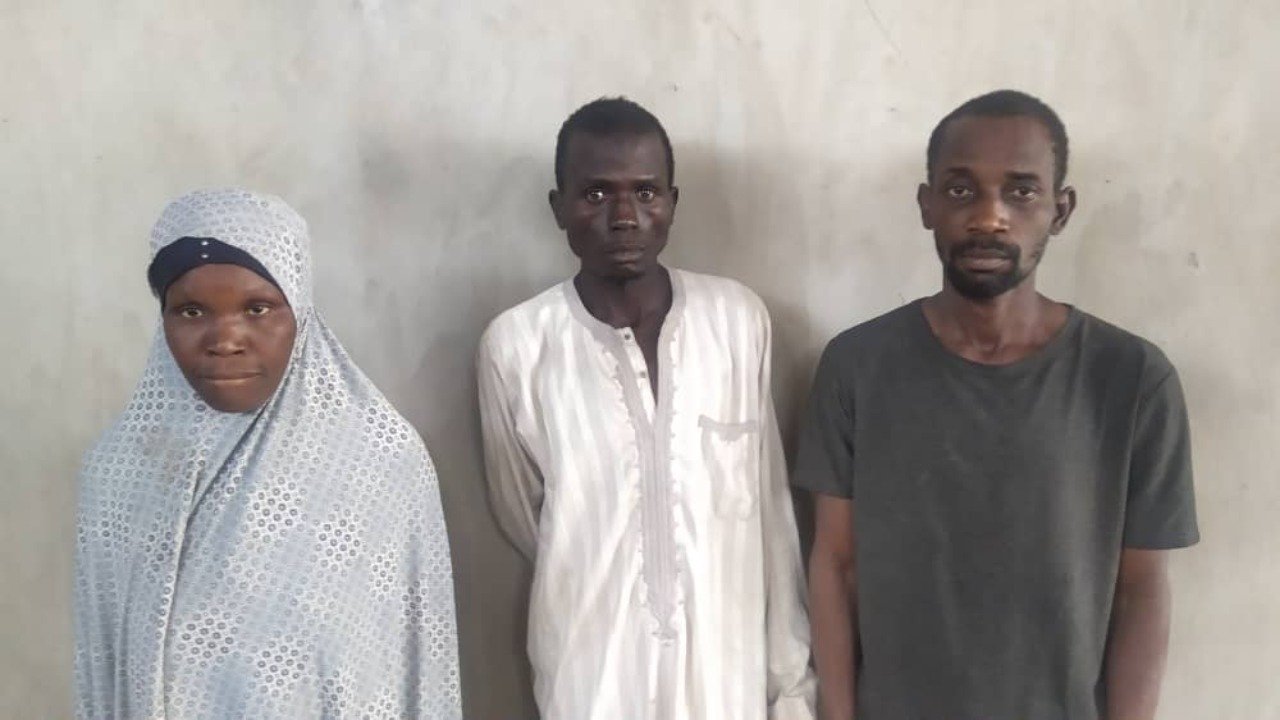 Kano State Magistrate Court 12 sitting at Gidan Murtala has ordered the remand of the suspected kidnappers and killers of five-year-old Hanifa Abubakar.

Abdulmalik Tanko, the proprietor of Noble Kids School, alongside his two accomplices, Hashimu Isyaku and Fatima Jibrin were arraigned before the Magistrate Court, Monday.

They were charged for criminal conspiracy, kidnapping, concealing and keeping in confinement a kidnapped person and culpable homicide.

Prosecution counsel who is also the Kano State Attorney General, Barista Musa Lawan pleaded with the court to grant them seven days for the counsels to prepare the charges and for the accused to be remanded in prison.

The presiding Judge, Magistrate Muhammad Jibril ordered the suspects to be remanded in prison custody.

The matter was adjourned to February 2nd, 2022.