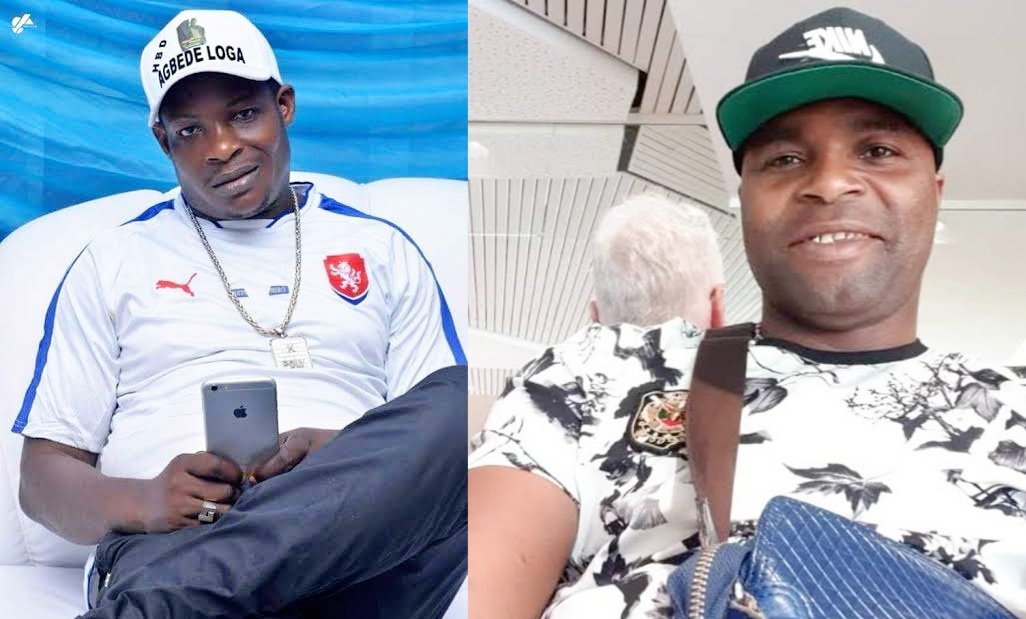 Some Nigerians are not impressed with the arrest of two National Union of Road Transport Workers (NURTW) leaders in Lagos State by the police.

Kunle Poly is NURTW Chairman, Lagos Island B section; Sego is the State Treasurer. They were nabbed by the Police Rapid Response Squad (RRS).

Led by the Commander, CSP Olayinka Egbeyemi, the police operatives stormed a meeting where the union chieftains and other “stakeholders” converged.

The police said the two are principal suspects in the “constant clashes” in Idumota and environs – Balogun, Kosoko, Martins, etc.

Kunle Poly and Sego have been transferred to Zone II Zonal Command Headquarters in Onikan.

Reacting, some respondents on RRS Facebook page dismissed the arrest.

The citizens recalled previous arrests of NURTW leaders that did not lead to prosecution and suggested that the police were deceiving Nigerians.

Olayemi Idris wrote: “People that you will still release.”

Shoga Olatokunbo: “It’s a joke. Those people are untouchable. Who are you people teasing.”

Samson Oyerinde: “Arrest or invite, stop deceiving yourself. All these politicians are bigger than you.”

Akorede Israel: “Who are you guys deceiving when their godfather is still ruling Lagos State. They will soon be released.”

Ken Chidozie: “We love deceiving ourselves in this country and this is just for the optics. The ruling party in Lagos will soon order the police to release them because they are partners.”

Folashade Williams: “At the end of the day, they will release them. So what are we saying? Same thing will still happen elsewhere, they will be arrested and later they will be released. What a shameless country ”

Olusoju Faduda: “Story story, they will be released soon, I mean very soon with just a call from the top. These thugs have overrun and overpowered the system in Lagos, they make millions daily with no records of meaningful impact on the economy. We need a government that will flush them out to allow Lagosians to breathe.”

Onuoha Sylva: “It is a jamboree arrest. A funny arrest. When the former Area A commander, Mr Monday Agbonika, though a DCP now, went to flush them out of Lagos Island, he was removed immediately by the power above. RRS is just making a mockery of arrest when we all know their families and fathers. God Almighty will rescue us from their hands one day. Amen.”

Nanya Ofodu: “Nothing will come out of it. One of these Lagos Island thugs broke into my house and stole my belongings in broad daylight. When I had him arrested, who came to arrange his release? Men of the Nigeria Police Force from Lion Building.
They will release these thugs to continue wreaking havoc on the citizenry. They do not even charge them to court.”

The Lagos government is accused of allowing the excesses of NURTW leaders. For many years, factions engage in violent battles that caused deaths and destruction of properties.