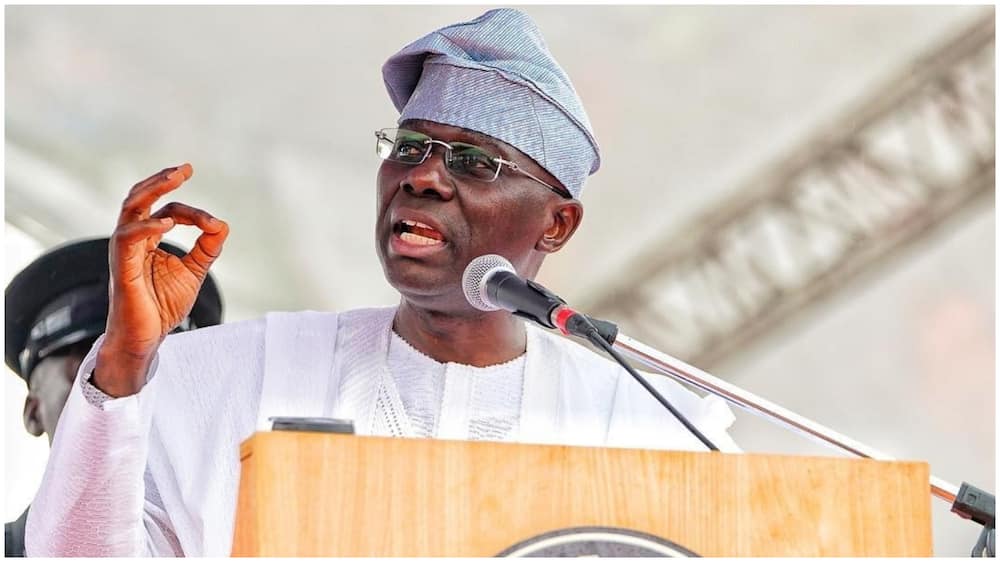 The decision followed the clash between rival members of NURTW in the Idumota area of the state.

RRS said the clashes have intermittently crippled commercial activities in the area.

Two suspects Kunle Poly and Sego were arrested at a meeting where the two NURTW members and some other stakeholders converged on Monday.

However, Akosile in a tweet, wrote: “Lagos State Govt has suspended the operations of the Transport Union (NURTW) in Lagos Island particularly on Church Street, Eyin Eyo, and Idumota bridge indefinitely due to the recent clashes that crippled activities in Idumota axis of the state.”