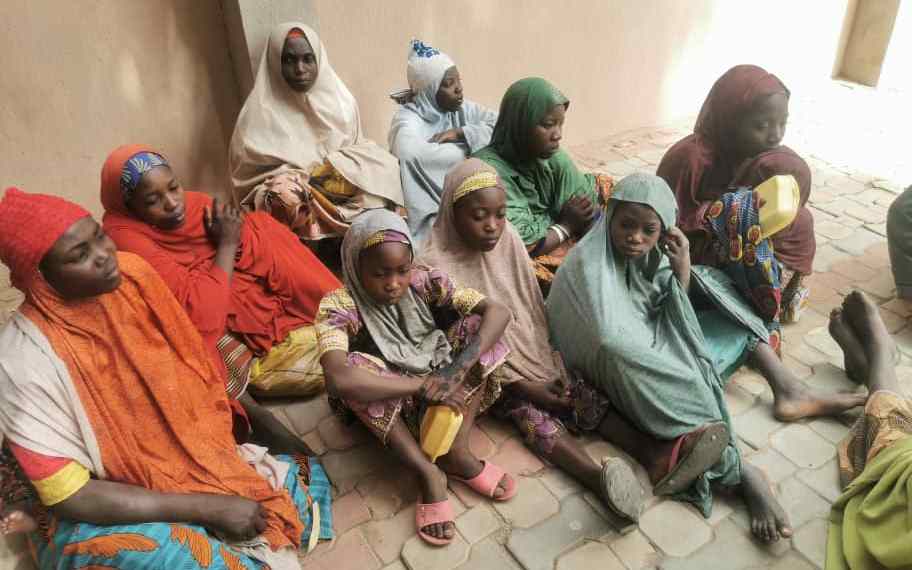 Mr Shehu said the victims including a seven-month-old baby were rescued after a fierce gun battle between the security operatives and the bandits.

The Police Command in Zamfara, says it has rescued 24 victims abducted by bandits at Gurgurawa community in Bungudu Local Government Area of the state.

The spokesman of the Command, Muhammad Shehu, confirmed the development at a news conference on Saturday in Gusau.

Mr Shehu said the victims including a seven-month-old baby were rescued after a fierce gun battle between the security operatives and the bandits.

“On 18th February, 2022 at about 2300hrs, police tactical operatives attached to 42 PMF Squadron Gusau, on Anti–Banditry Operations in the area received a distress call that armed bandits in large numbers invaded the village and abducted some members of the community.

“Receiving the information, the tactical operatives in collaboration with the vigilante in the area, swung into action and mobilised to the location for an extensive search and rescue operation.

“On sighting the operatives, the hoodlums engaged them to a serious gun battle that lasted for an hour,” he said.

Mr Shehu said the bandits abandoned the victims at the scene as a result of the superior firepower of the security operatives.

He said that 10 of the 24 victims had been reunited with their families in the village and 13 others were in police custody before they would be handed over to their families.

According to him, one of the victims is receiving treatment at the hospital, adding that the Commissioner of Police, Ayuba Elkana, commended the resilience of the operatives and enjoined them to sustain the tempo.

“The Commissioner assured members of the public of the police commitment to end the lingering security challenges bedeviling the state.”