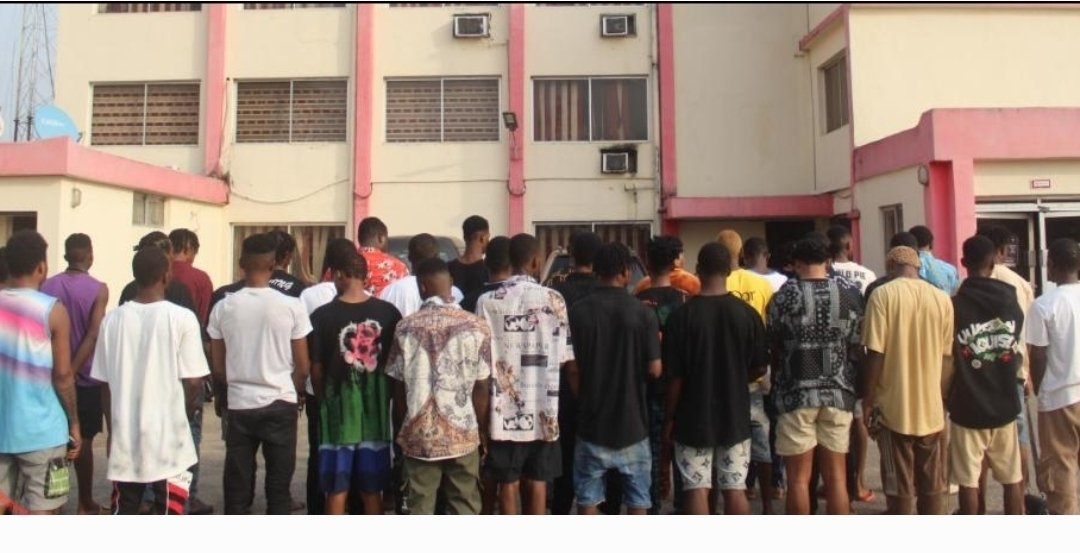 A statement by EFCC Head of Media, Wilson Uwujaren, said they were picked from “their hideouts”.

Several laptops and mobile phones were recovered at the time of arrest.

The EFCC disclosed that the suspects have made useful statements and will be arraigned in court at the end of investigations.