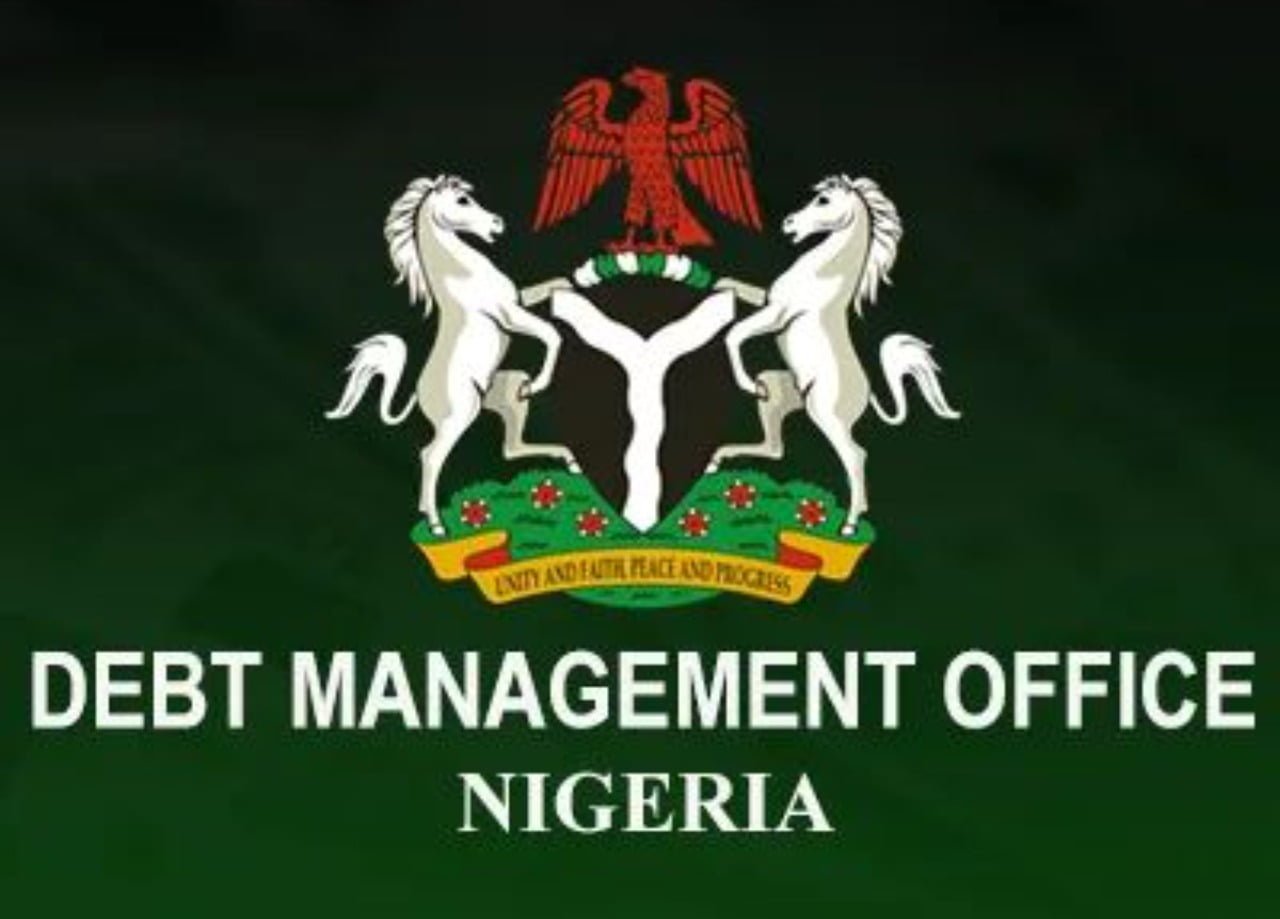 Over N126 billion has been borrowed by the Lagos State Government in the last quarter of 2021, the Debt Management Office (DMO) has confirmed.

This represents an increase of N126.83 billion in the last three months of the year 2021, according to the DMO.

It is observed that Lagos is the State with the highest domestic debt figure as of the time under review.

Ogun State comes second with a total of N232.62 billion debt as of December.

Rivers State is the third with N225.50 billion, even as the State’s domestic debt reduced by about N850million.

Aside from Benue with N128.34 and Kano with N111.89, other States and the FCT have domestic debts lower than N100billion.

With N31.35 billion, Jigawa is the State with the lowest domestic debt, followed by Ebonyi with N42.16 billion.

The DMO disclosed that the total debt profile for the 36 States and the FCT is now N4.45 trillion, as against N4.19 trillion in September last year.