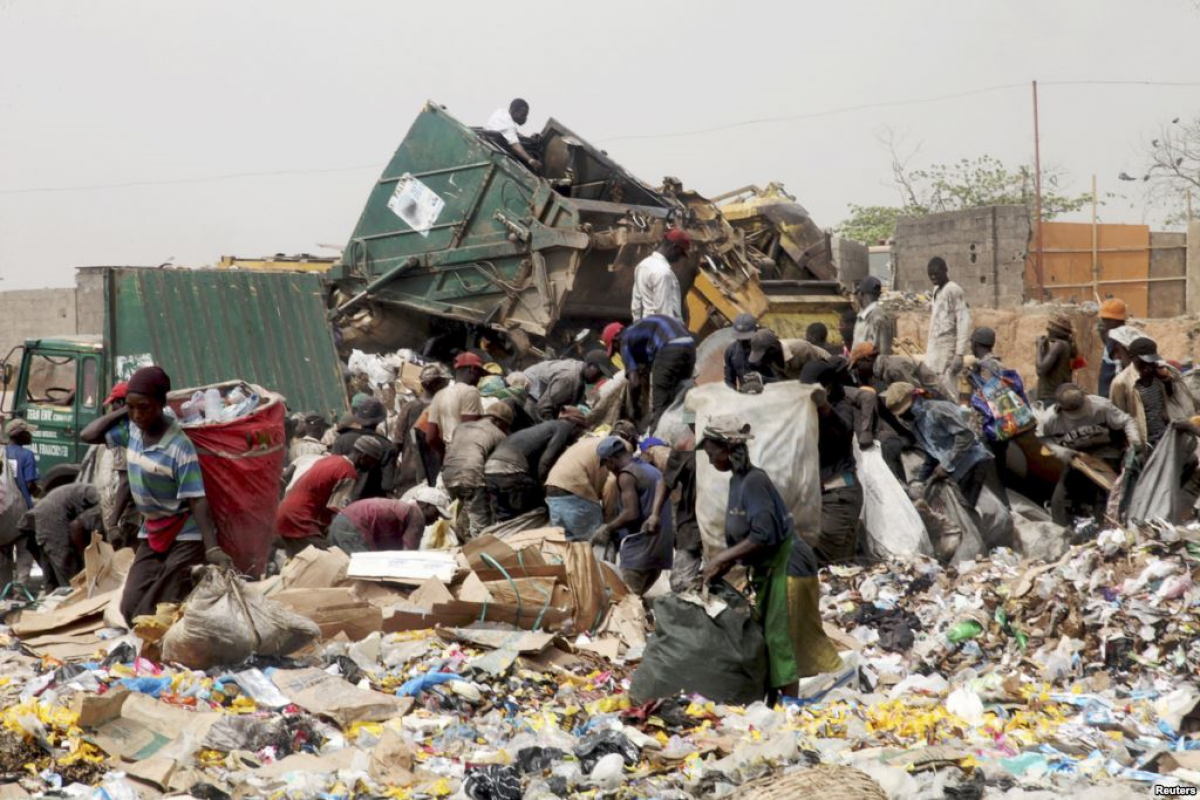 The Federal Capital Territory, FCT, Police Command, has ordered a massive clampdown on rogue scavengers popularly known as “Baban Bola” in the territory.

The order was contained in a statement issued on Tuesday by the spokesperson of the command, DSP Josephine Adeh.

According to the statement, the order followed public outcry on the fast rising menace of vandalism and theft of individual, private and public property including critical national infrastructure by miscreants who hide under the guise of metal waste scavengers.

The FCT Commissioner of Police, CP Babaji Sunday, who gave the order, said intelligence at the disposal of the command revealed that the activities of “these miscreants now span beyond mere scavenging to the commission of other criminal ventures like stealing, carjacking, house breaking, arms smuggling, drug peddling, amongst other crimes”.

The statement reads in part, “Consequent upon the above, the CP has directed Divisional Police Officers (DPOs) and heads of Tactical formations in the Command to work with Stakeholders within their various Areas Of Responsibility (AOR) to checkmate the activities of these prevailing criminal enterprise, arrest on sight to bring these rogue scavengers to book.

“The CP equally called for extra vigilance on the part of residents, especially areas with intense activities of scavengers, to cooperate with the Police in riding the FCT of these criminal elements. He however enjoined residents not to resort to jungle justice but to arrest and report any rogue scavenger to the nearest Police Station through the following lines: 08032003913, 08061581938, 07057337653 and 08028940883.

“The CP reassured residents of the commitment of the Command to ensuring adequate protection of lives and property in the FCT”.