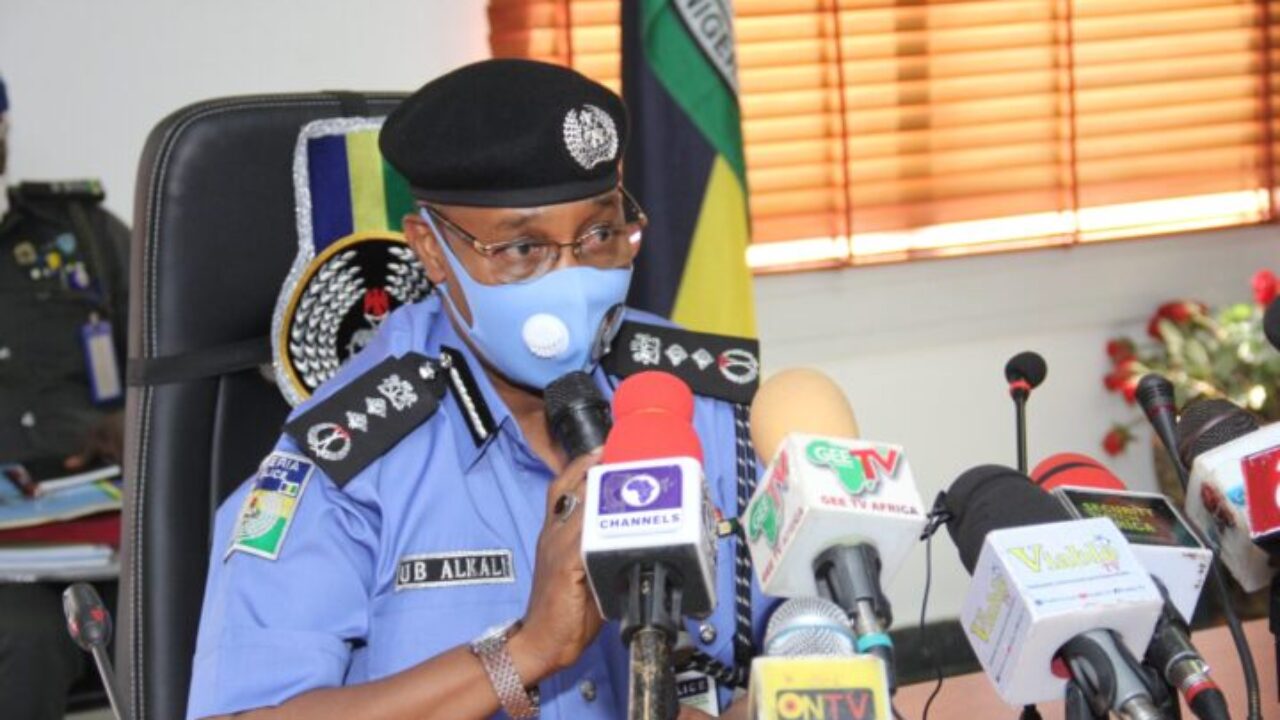 Following the determination of junior police officers to embark on an industrial action, the Inspector General of Police, Usman Alkali Baba, will on Tuesday lecture officers in Ogun and Lagos commands.

Some aggrieved rank and file in the Nigeria Police Force had condemned their poor salary, lack of sophisticated weapons to fight crime, bad condition of their barracks, failure to provide uniforms and accoutrements, among others.

The junior policemen queried why operatives of the Economic and Financial Crimes Commission (EFCC) receive much higher than they do.

Though the force headquarters had announced the implementation of a new salary structure, provision of accoutrements, tax waiver and other measures to assuage the cops, they said they no longer trust their leaders, saying they have been pushed to the wall.

They demanded N100,000 as the minimum wage, saying this would be the first condition to stop the strike slated for March 26, the same day the All Progressives Congress (APC) will hold its national convention.

Worried by the development, it was gathered that the presidency had summoned the Inspector General, warning him that the nation cannot endure a strike at a time like this.

Consequently, the IGP will today address his men in Lagos and Ogun States, it was learnt.

It was gathered that urgent messages were sent to police formations in the two states on Monday, asking them to prepare for the meeting with the police boss.

In Lagos, cops were instructed to gather at the police headquarters in Ikeja by 7am in their service dress.

Our correspondent reports that Baba will return to Ogun to speak with policemen, who were directed to have been seated at POWA Secretariat, Eleweran, Abeokuta by 10am.

It is expected that Baba would sensitize officers on the measures being put in place to improve the welfare of the police and why they should not embark on any industrial action.