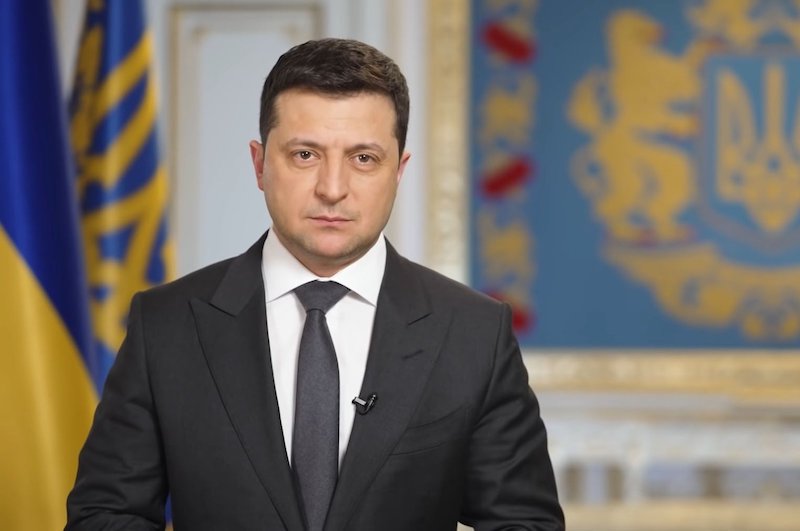 A group of Russian saboteurs led by a secret service agent was arrested in the city of Uzhhorod in the border area between Ukraine, Slovakia and Hungary, Ukraine’s UNIAN news agency reported.

The group of some 25 men was reportedly also tasked with carrying out acts of sabotage in the government quarter in Ukraine and in other parts of the country.

The men were reportedly planning to masquerade as members of the Ukrainian armed forces in order to make their way to the Ukrainian capital.

The report could not be verified independently.

The Ukrainian government claims that Russian spy squads have tried to get to Kiev and eliminate Zelensky several times since the beginning of the war.