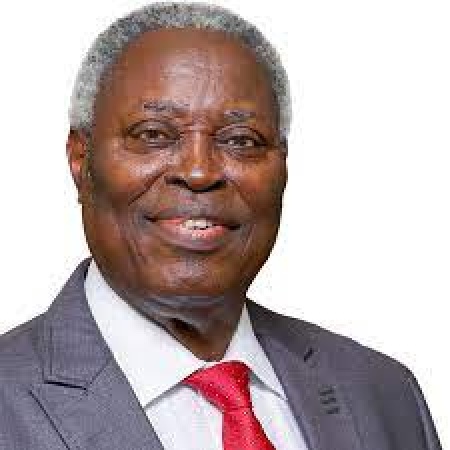 Pastor William Kumuyi, the General Superintendent of Deeper Christian Life Ministry has disclosed that the church is worried that evil deeds are multiplying in society despite the increase in the number of churches.

This was made known on Wednesday by the senior pastor during an interview with journalists at the Bayelsa International Airport, Amassoma, where he was received with his wife, Esther by pastors and members of the church in the state.

Kumuyi and some senior pastors are in Bayelsa for the ministry’s global crusade themed, ‘Full redemption for all through Christ.’

He said the society would have been more negatively affected if not for Christianity and the establishment of churches.

While responding to a question, the cleric said, “I will say it (increase in sin) is worrisome to the church, but sometimes when we look at the population, the things that happen, we, sometimes, will interpret whatever is happening depending on the angle at which we look at the events.

“In the study of statistics and in looking at probabilities and all those things, we look at the percentage of the society that is doing this or that (evil).

“When analysed from that direction, you will be asking yourself: if Christianity were not there, if churches were not there, what proportion of the society would have been affected by evil things?”

On the global crusade in Yenagoa, Kumuyi stated that it would bring salvation to individuals, families, and communities in the state and beyond.