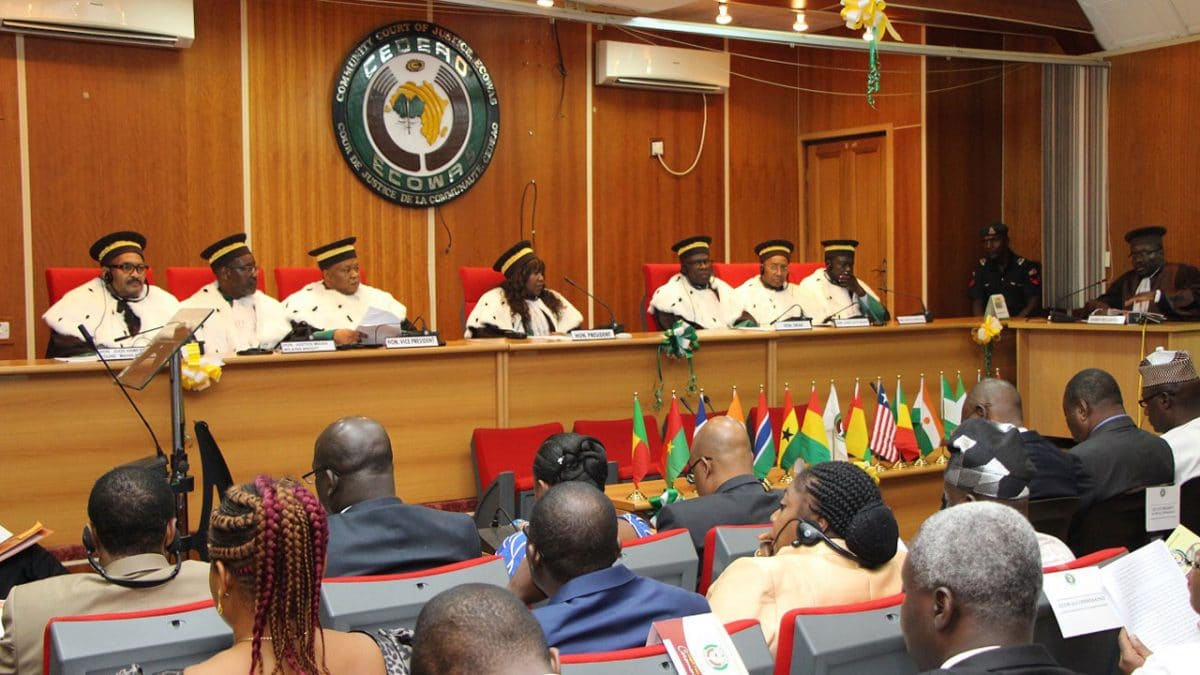 A West African Court has ordered the suspension of some punitive sanctions imposed on Mali by the eight-nation West African Economic and Monetary Union with the French acronym UEMOA, ahead of the ECOWAS Extraordinary summit scheduled to hold on Friday in Ghana.

The group uses the common currency, CFA franc, which is tied to the French Treasury.

The group met on January 9 in Accra before an ECOWAS summit to suspend Mali and impose sweeping financial sanctions on the country.

ECOWAS subsequently imposed its own sanctions.

While ECOWAS sanctions might be different, Thursday’s court ruling could impact decisions of Friday’s ECOWAS summit, which is expected to review the regional sanctions against Mali and also consider possible compromise on the country’s transition timetable.