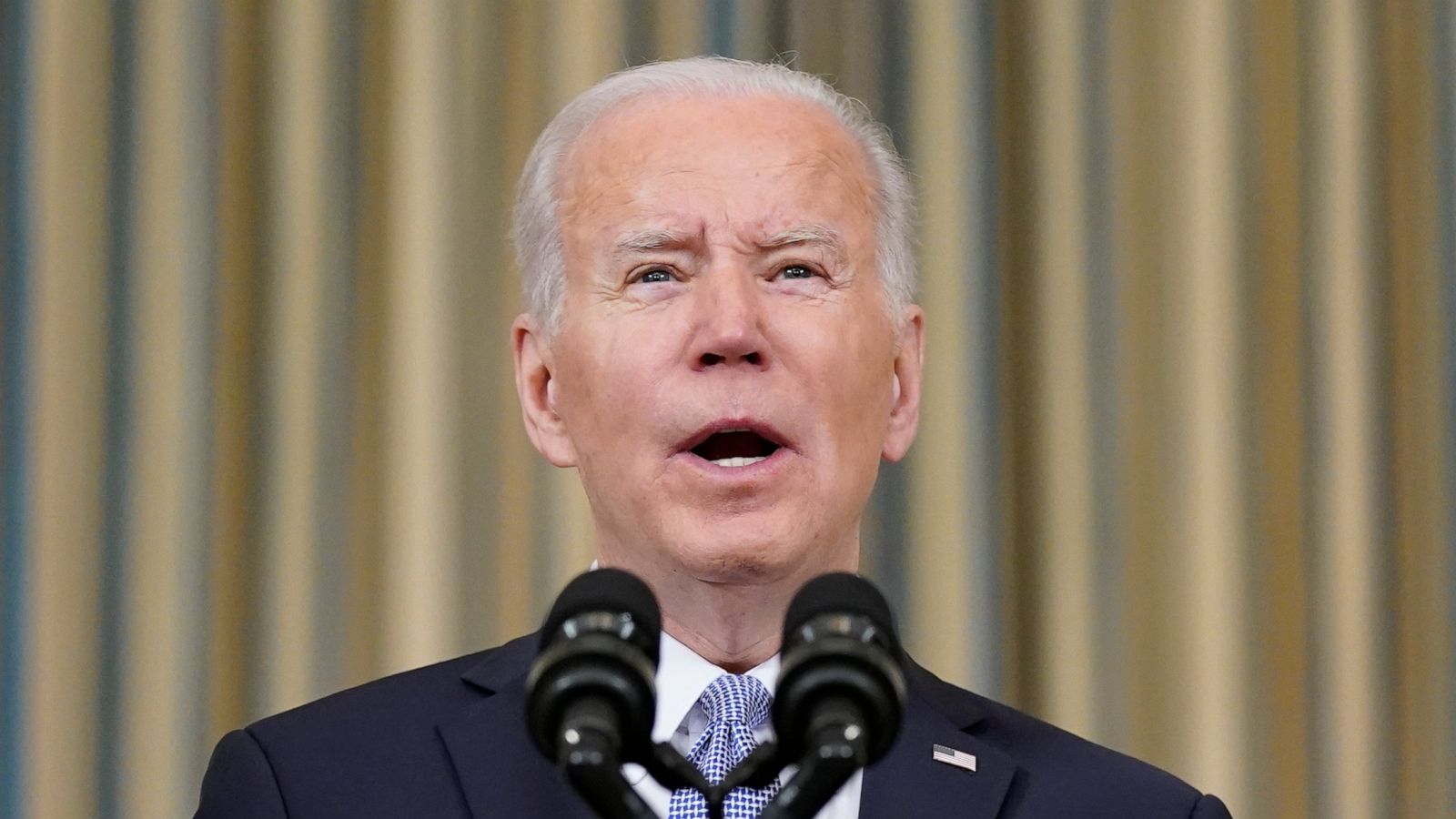 The United States, US, President, Joe Biden has described his Russian counterpart, Vladimir Putin as a ‘war criminal’, amid the ongoing war between Russia and Ukraine.

Biden said this while seeking additional sanctions against Russia in the light of reports of a massacre in the Ukrainian town of Bucha.

Recall that images appeared at the weekend showing corpses lining the streets of Bucha, which had been under Russian control. The development sparked international condemnation and calls for a credible investigation.

Speaking to reporters in Washington on Monday after spending the weekend in Delaware, Biden emphasized the need to collect evidence with which to try Putin as a war criminal.

He said, “You may remember I got criticised for calling Putin a war criminal.

“Well, the truth of the matter, we saw it happen in Bucha … he is a war criminal.”

The war between Russia and Ukraine began in February this year.

Putin had ordered the invasion of Ukraine due to political differences between both nations.