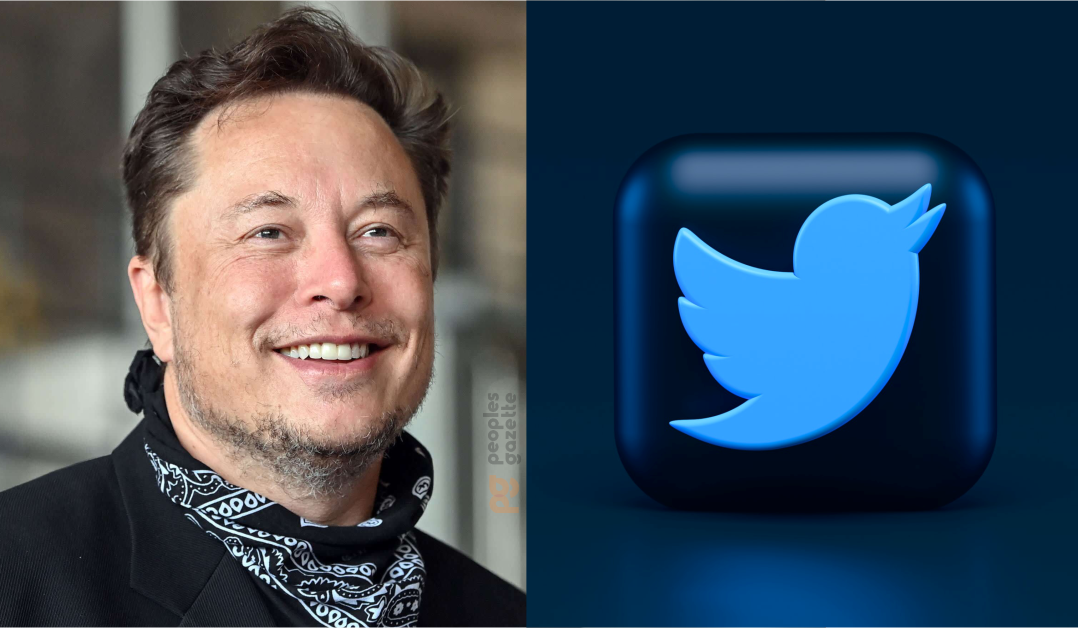 Twitter has reportedly rescinded its initial move to fend off a total takeover of the micro blogging site by audacious Tesla CEO Elon Musk.

The company is now considering the world’s richest man’s proposal.

This development comes shortly after Musk announced he had secured $46.5 billion to buy the social media platform, in order to counter the poison pill approach initiated by Twitter to slow down his proposed takeover.

According to the Wall Street Journal, executives have begun showing signs of reviewing the bid and striking a deal with the Tesla boss, as representatives from both sides were scheduled to meet on Sunday.

There are speculations that Twitter executives who are yet to estimate the value of the micro blogging platform may strike a deal that would ensure Musk covered the breakup protections as a contingency plan if the deal fails. The outcome of Sunday’s meeting would be made public in the course of the week, the Journal noted.

On Thursday, Musk said he was exploring a tender offer to buy all of Twitter’s common stock for $54.20 per share in cash.

A tender offer would allow Musk, who owns nine per cent of Twitter shares, to present his offer directly to other shareholders, bypassing the board.