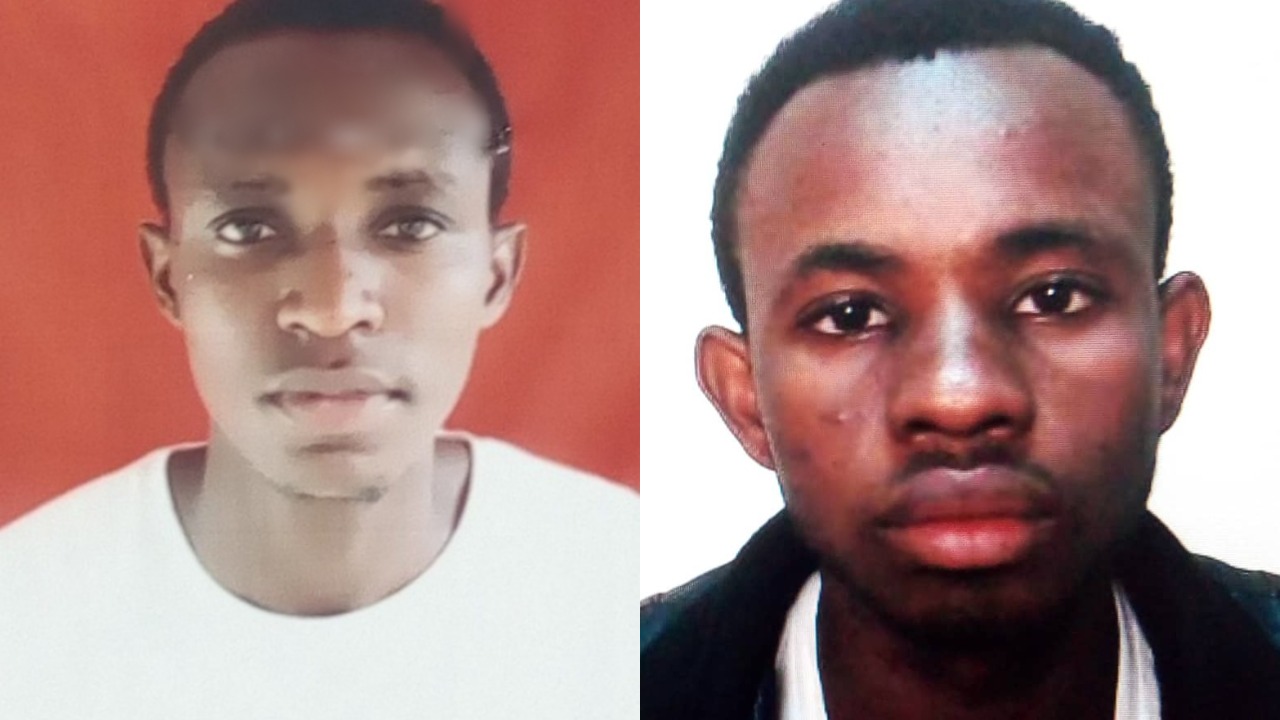 The convicts are Titus Chima Nwankwo and Utibe-Abasi Ifiok George.

They were found guilty of stealing N2,900,000 from the account of a deceased customer, Godfried Francis Osso.

The duo had pleaded guilty to separate charges bordering on forgery, conspiracy, breach of trust and stealing.

They were arraigned by the Uyo Zonal Command of the Economic and Financial Crimes Commission (EFCC).

After their plea, prosecution counsel, Joshua Abolarin prayed the court to deliver a verdict accordingly.

Justice Abua convicted and sentenced George to three months imprisonment with an option of a N100,000 fine.

Nwankwo also bagged three months imprisonment with an option of a N50,000 fine.

On June 16, 2021, a petitioner alerted that they forged the signature of Osso and used it to divert funds for their personal use.