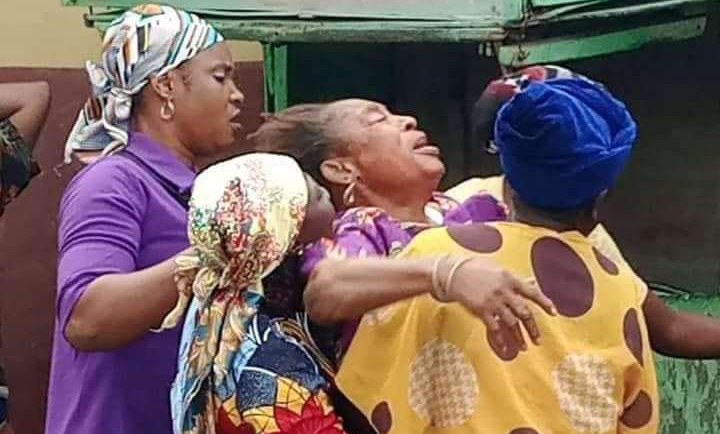 A young girl has been killed after a car ran into her while she was walking on the road in Ibadan, Oyo state.

A source at the scene of the incident told salemgists that the young man who was driving a Toyota Venza was high on Alcohol.

According to the source, the driver who was coming from Eleyele had a lot of red wine in his car which suggested that he was drinking all along.

The incident happened yesterday night, April 28, the source said adding that the young girl did not die at the spot but she died this morning, April 29 at the hospital.