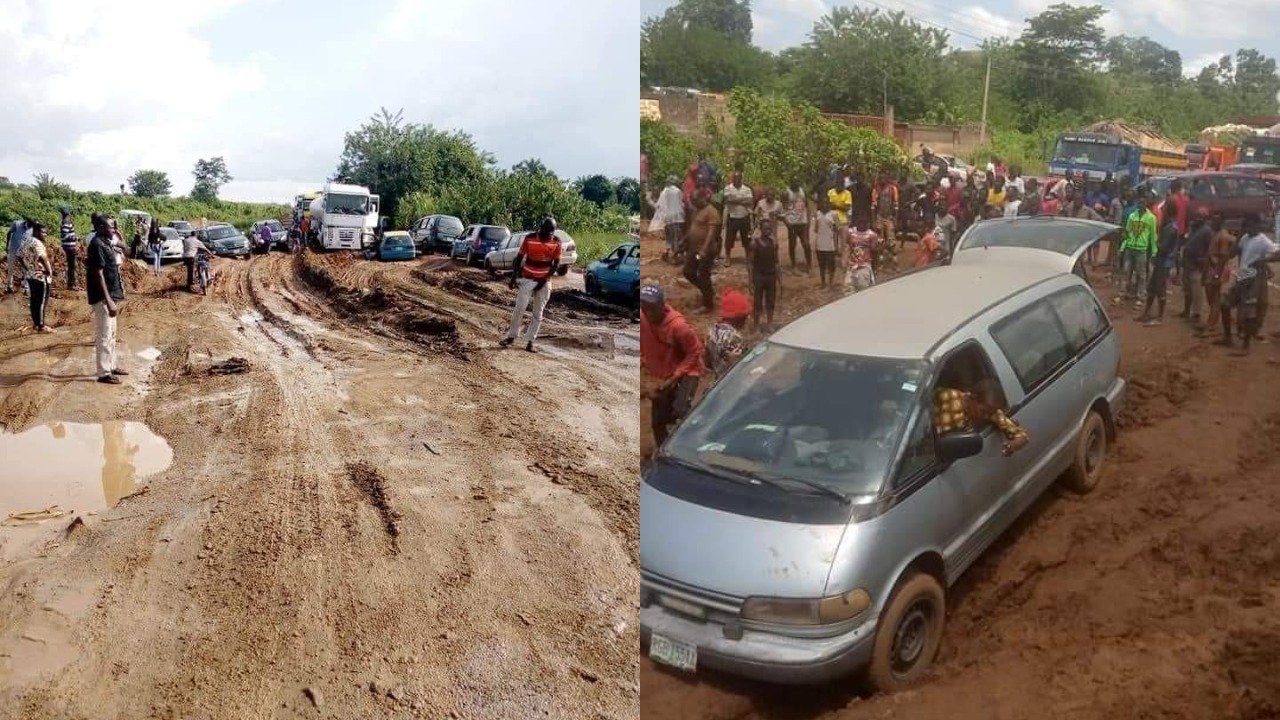 The Nigeria Union of Journalists (NUJ), Ondo State Council, has frowned at the continued neglect of the Akure/Ado-Ekiti highway by the Federal Government.

The state council of the NUJ disclosed this during the congress of the union which was led by the Chairman, Leke Adegbite, at the union’s secretariat, Akure, the state capital.

Following the collapse of the highway, travellers now drive through longer routes of over two hours as against the 30 minutes drive on the Akure-Ado Ekiti highway.

In a communique issued after the congress, the union appealed to the Federal Government to ensure that the contractor moves back to the site.

The communique, which was signed by Folashade Oladeinde as Chairman, and Kayode Olorundare, Secretary, read: “the Congress expresses concern over the terrible condition of Akure-Ado Ekiti Highway, calls on the Minister of Works and Housing, Mr Babatunde Fashola to mobilise contractors back to the site.

“The Union also appeals to Governors Kayode Fayemi and Oluwarotimi Akeredolu as well as the Minister of State for Niger Delta Affairs, Senator Tayo Alasoadura and the National Assembly Members from Ondo and Ekiti States to mount pressure on the FG to fix the road in the interest of the people who suffer on the road daily.”

During the congress, the Union also expressed displeasure over the alleged abandonment of governance across the board as a result of political activities ahead of the 2023 general elections.

It added that urgent resolution must be taken in respect of the prolonged ASUU strike to prevent University students from engaging in social vices that can destroy their future.

While vowing to take stringent measures against quackery in the media profession and fake journalists in the state, the union condemned the recent fake news over the death rumour of Governor Oluwarotimi Akeredolu.