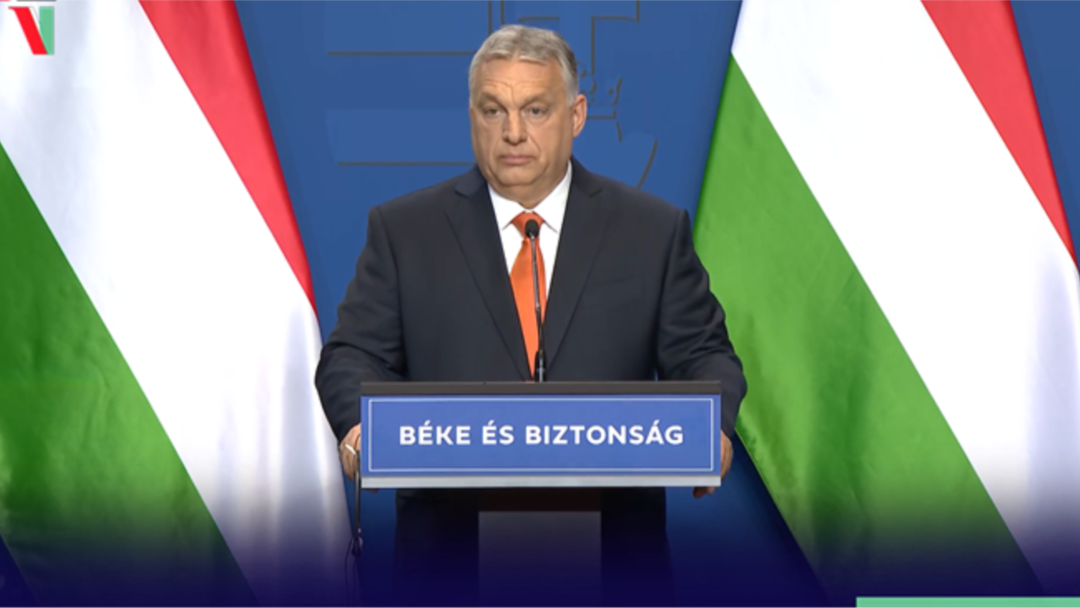 Recall that the European Commission (EU) presented a draft sanctions package on Wednesday, which offers for extensive suspension of Russian oil deliveries to the EU by the beginning of 2023.

The proposal can only be adopted unanimously.

“It is tantamount to an atom bomb being dropped on the Hungarian economy,” the far-right nationalist politician told state radio on Friday.

Orbán added that his country would not be able to replace Russian oil imports even within the 20-month period set out in the proposal for Hungary.

“According to our own calculations, we need five years for the changeover to oil without Russian imports; so a postponement of one or one-and-a-half years is of no use,” Orbán said.

The commission’s proposal would not only lead to energy becoming more expensive in Hungary but would also mean that no energy sources are left for the country.

“That is why I say: Return to sender,” he added.

Orbán has governed Hungary since 2010.

Under his rule, the country has moved much closer to Russia.

Budapest, however, supported the EU’s previous sanctions packages, which it imposed in response to Russia’s invasion of Ukraine.

“But even then, we said that there is a red line that must not be crossed.

“That is the energy sector,” Orbán said in the radio interview.