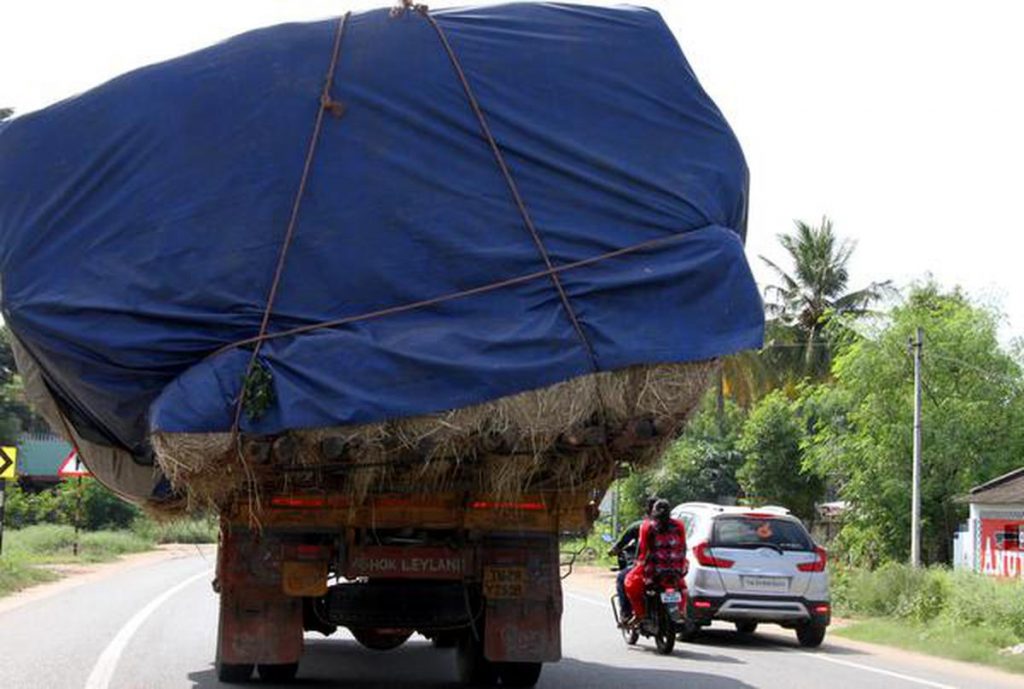 The Jigawa State Police Command has warmed motorists against overloading and underage driving.

This was contained in a press statement signed by the spokesman of the command, ASP Lawan Shiisu Adam.

The state had been witnessing a series of road accidents which is claiming the lives of many people and the destruction of properties.

He said the action was taken to reduce the rate of accidents across the state.

He however directed them to arrest and prosecute drivers with overloading and underage drivers across the 27 local government areas of the state with immediate effect.

Tafida also reiterated the police’s commitment to protecting the lives and properties of citizens.