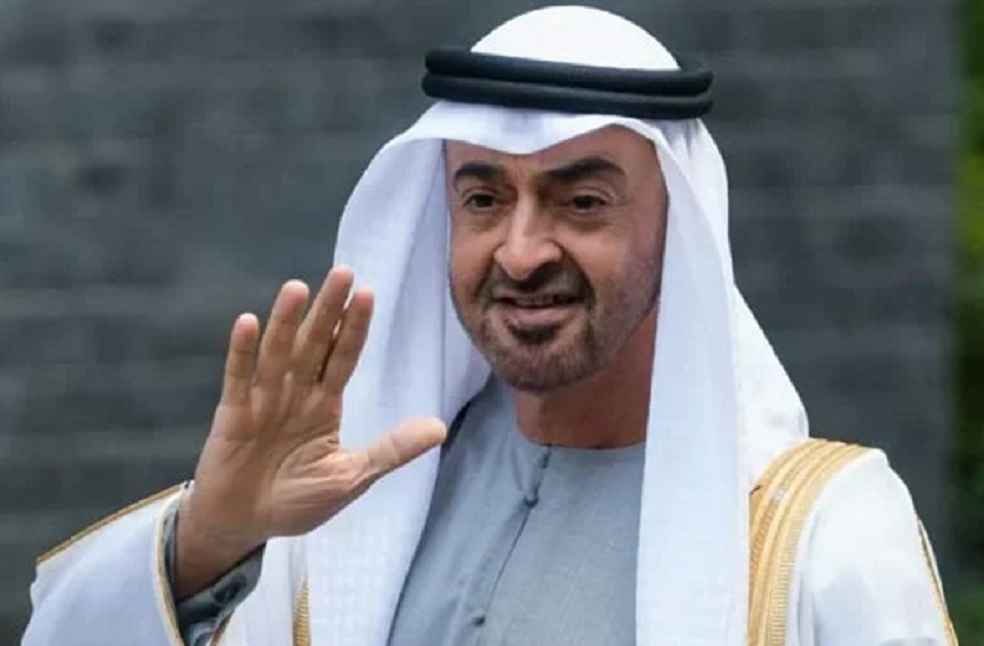 The prince was unanimously elected by the Federal Supreme Council on Saturday, May 14, 2022, to become the ruler of the oil-rich country founded by his father in 1971.

He was elected as third president of UAE after years of calling the shots from behind the scenes while his half-brother, President Khalifa bin Zayed Al Nahyan, was sidelined by poor health.

It  had reported that Sheikh Khalifa bin Zayed died on Friday, May 13, at the age of 73, after battling illness for several years.

Emirates New Agency, in a report, said the decision to elect Sheikh Mohammed was based on Article 51 of the country’s constitution.

“The council held a meeting today at Al Mushrif Palace in Abu Dhabi, headed by His Highness Sheikh Mohammed bin Rashid Al Maktoum, Vice President and Prime Minister of the UAE and Ruler of Dubai.”

Sheikh Mohamed “expressed his appreciation for the dear trust that his brothers, their highnesses, members of the Federal Supreme Council, have entrusted him with, praying that Almighty God helps him succeed, helps him in taking on this great responsibility and meeting it in serving the UAE and its loyal people”, in comments published by Wam.

He assumed the acting president role of UAE in 2014 after the late Khalifa suffered a stroke and had a surgical operation.

Under his low-key direction, the UAE has put a man in space, sent a probe to Mars and opened its first nuclear reactor, while using its oil-funded clout to develop a more assertive foreign policy.