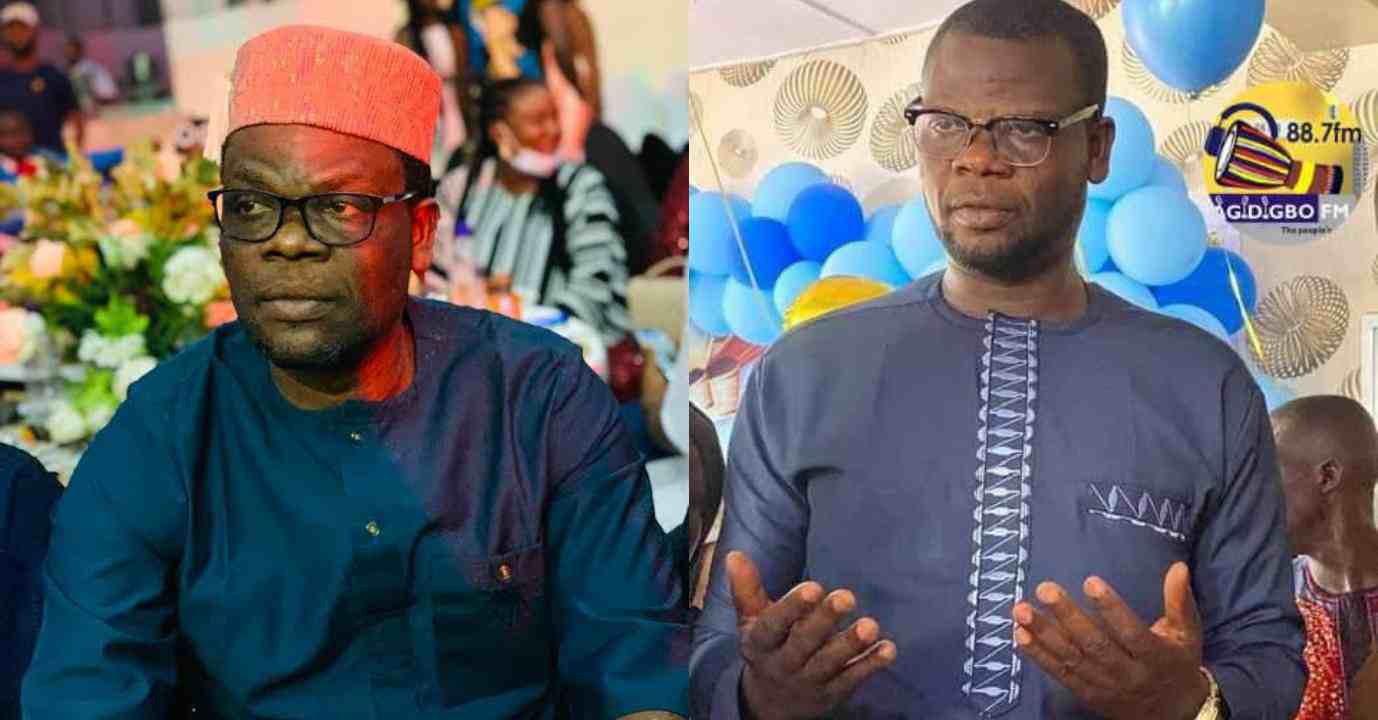 An Ibadan-based broadcaster, Alhaji Oriyomi Hamzat has been arrested by the Federal Intelligence Bureau of the Nigeria Police Force in Ibadan, the Oyo State capital.

Oriyomi, who owns Agidigbo FM was arrested on Thursday morning and whisked away to Abuja for interrogation.

According to a statement issued by Agidigbo FM, the reason for his arrest may not be unconnected with his role in the ongoing case of the murder of late Timothy Adegoke, who was found dead at Hilton Hotel in Ile-Ife, Osun state.

Hamzat had been calling for justice over the death of Adegoke who was until his death a Master’s student at Obafemi Awolowo University, Ile-Ife.

The owner of the hotel, Mr. Rahmon Adedoyin, and his staff have been arrested in connection with the death of Adegoke, a native of Eruwa in Oyo state.

The suspects are still standing trial over the death of the deceased.

It reported that a receptionist at Hilton Hotel, Ile-Ife, Magdalene Chiefuna, said she and others took oath of secrecy to protect the hotel from the adverse effect after the late Adegoke, was discovered dead in one of the hotel room.