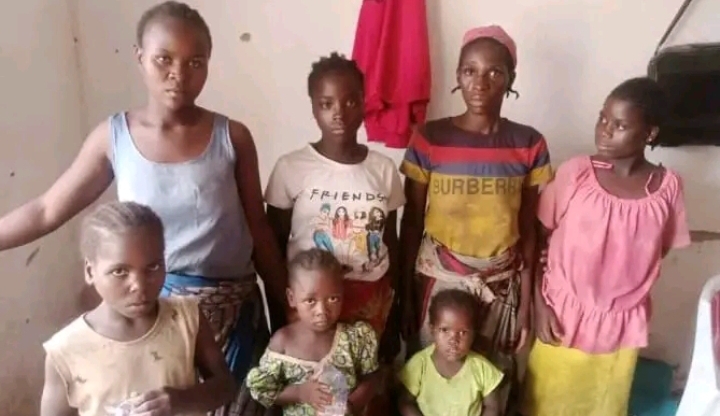 Operatives of the Kaduna Police Command have on Wednesday May 25, 2022 rescued seven persons who were kidnapped from Kachia Local Government Area.

The development was disclosed in a statement released by the Police Public Relations Officer (PPRO), ASP Muhammed Jalige.

According to the police image maker, the victims were rescued close to Kaduna metropolis.

It informed that they were immediately evacuated and rescued to Toll Gate Divisional Police Headquarters.

“Preliminary inquiry revealed that on the 22/5/2022 at about 1200hrs the said persons were allegedly abducted at the aforementioned village by suspected armed bandits to an unknown destination.

“When debriefed, they claimed to have escaped from captivity while the bandits on sentry were asleep.

“All the rescued persons are stable but weak. However, they have been profiled and taken to a medical facility for immediate medical attention.”