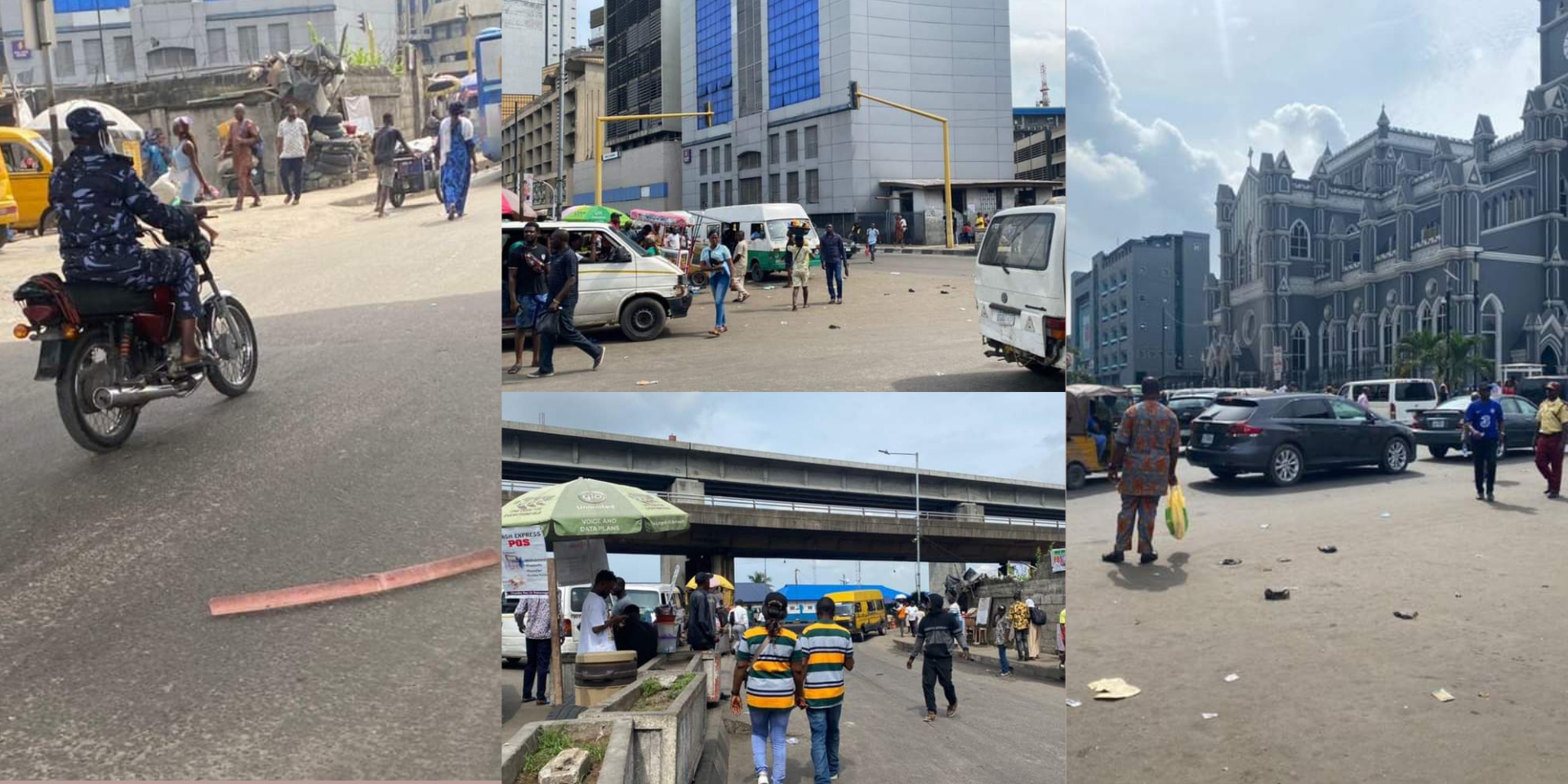 It recalls that the executive Governor on May 18th imposed a ban on the operations of commercial motorcyclists in 6 Local Government Areas of the State.

This came after a group of alleged Hausa commercial motorcyclists beat and burnt a sound engineer identified as David Imoh over N100 balance.

In a recent development, photos from the Christian Missionary Society (CMS) Axis of the State show less traffic in the area and the roads appear to be free unlike before.

Check out some photos below: