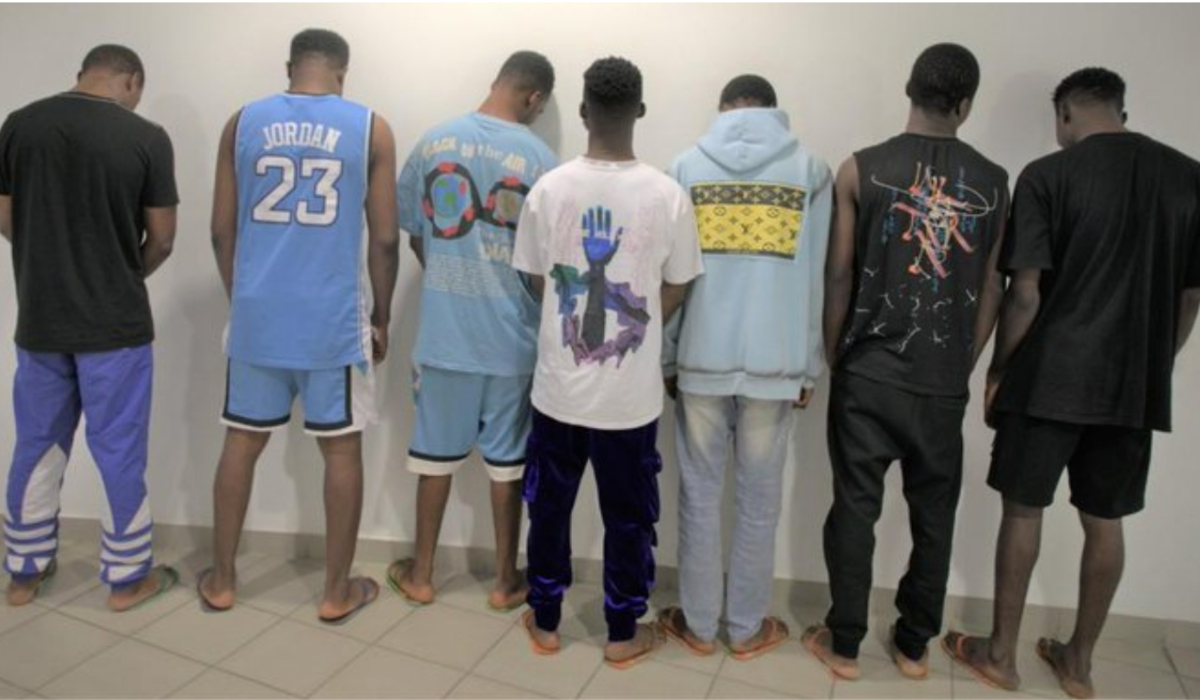 Operatives of the Economic and Financial Crimes Commission, EFCC, have arrested seven suspected internet fraudsters in the Gwagwalada and Lugbe areas of Abuja.

The anti-graft agency said the suspects were arrested based on credible intelligence worked upon by the EFCC.

Items recovered from them are different brands of mobile phones and computer devices.

It added that they will be arraigned in court as soon as the investigation is concluded.